Home Entertainment Kojima says he loves PC as a platform 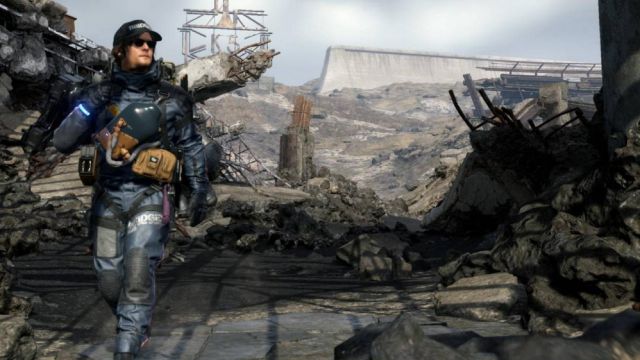 The Japanese creative explains the difficulties of developing for PC, a fact that Kojima Productions are proud of.

Death Stranding debuted on PS4 as a console exclusive, as the product was supported by Sony Interactive Entertainment. However, months later, the Kojima Productions title was also released on compatible, this time from 505 Games. In an interview shared by the editor, Hideo Kojima has reflected on the fact of developing for PC, a platform for which he feels a lot of affinity.

“When I started working in the industry,” he comments, “I worked on PC games. It was long before I started making console games, so I have a lot of affection and affinity for the PC. After all, videogames are developed on computers ”. Despite this, he believes that PlayStation and PC players belong to different markets. The reason Death Stranding came out on these platforms is the same as many other creatives wield: to reach a larger audience. “What I’m most proud of is the fact that we created and released the PC version ourselves.” According to Kojima, these types of projects are often outsourced to other companies.

There are no rose paths

Kojima has also pointed out the difficulties of satisfying PC gamers, who he considers to be very demanding. In addition, they had to ensure that the title was compatible with many different pieces of hardware, so establishing “a baseline” was especially complex. Another of the vicissitudes was the control: “I’m not very good at playing games with a mouse,” he admits, “but the PC version had to be compatible with the mouse, of course, although configuring it was difficult. I left it to our team ”.

Death Stranding was released in 2019 exclusively for PS4. A few months later, in the summer of 2020, it was also marketed in compatible, everything seems to indicate that its next game will be announced soon.