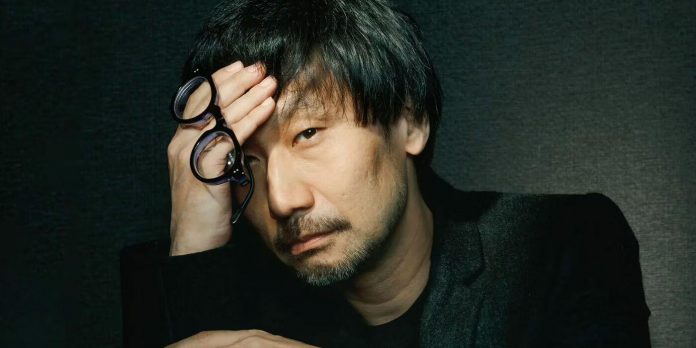 Kojima Productions, the developer company of Hideo Kojima, has spoken out against false rumors and news concerning its founder, and may sue if such claims continue to spread. Kojima is best known for his work on the creation of the Metal Gear Solid franchise. After the success of Metal Gear Solid V and the well-known horror game P.T., he is known to have broken off relations with Konami in 2015, and since independence Kojima Productions has developed hits such as Death Stranding 2019. Most recently, Hideo Kojima announced that he and his team will collaborate with Microsoft to develop their own game for the Xbox Series X/S — a move that has caused controversy among players accustomed to Kojima’s close connection with PlayStation.

However, after the assassination of former Japanese Prime Minister Shinzo Abe on Thursday, a much more serious incident involving Hideo Kojima surfaced. After the attacker was detained and the images began to spread on the Internet, some noted the similarities between Abe’s killer and Kojima, which caused several race-insensitive “jokes” that the culprit was a respected developer. This soon escalated into serious accusations when far-right French politician Damien Rieu retweeted images (which he later deleted) comparing Kojima to the real culprit, and a Greek news station covering the murder mistakenly named Kojima as the culprit. While many fans clarify that Hideo Kojima was not the one who killed Shinzo Abe, and the developer of Death Stranding has not been charged, false rumors about Kojima’s alleged involvement in the death of the former prime minister continue.

This morning Kojima Productions finally responded to the false accusations against its founder in a tweet strongly condemning the spread of false information. It also states that such misinformation is unacceptable, and Kojima Productions will consider filing lawsuits against those who commit it in certain cases. Many other Twitter users expressed their support for Kojima in the comments section, and some even noted similarities between his current predicament and Metal Gear Solid’s themes of spreading false information in the digital age.

This is not the first case of false information about Hideo Kojima and his development studio, since back in April there were rumors that PlayStation wanted to buy Kojima Productions. Kojima himself later clarified that Kojima Productions would remain an independent developer — a position that was reinforced by the news that Kojima would be working with Xbox on a brand new intellectual property, even though his company continues to work with PlayStation on the recently confirmed Death Stranding 2. .

However, the current wave of false rumors surrounding Hideo Kojima is much more serious than the usual claims that a new game is in development or the developer has been bought out. Fortunately, most people are well aware that Hideo Kojima was not involved in the death of Japanese Prime Minister Shinzo Abe, but Kojima Productions is still taking strong measures against the spread of these false and often hateful accusations, hoping to put an end to destructive rumors.

The director of “Avengers: Kang Dynasty” will be Destin Daniel Cretton...

James Milner Joins Premier League 600 Club and Sees Himself In...