Home Entertainment Kojima Productions Opens A New Division Of Films and Series In The... 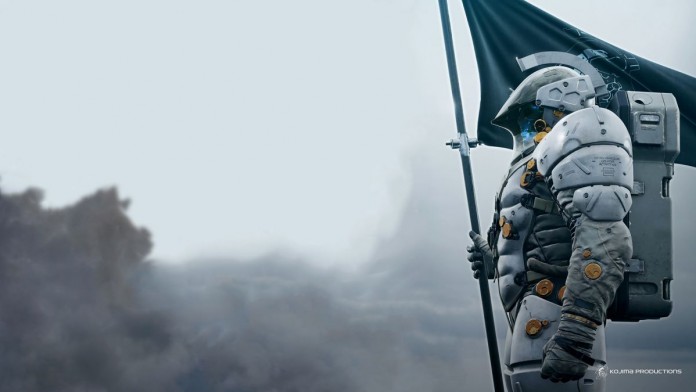 Kojima Productions: The company directed by Hideo Kojima, creator of Metal Gear Solid and Death Stranding, details all the information about it.Hideo Kojima’s study expands beyond Japan’s borders. This has been announced by the company both on social networks and in a piece published on GamesIndustry.biz. The new division of Kojima Productions (Death Stranding) will open in California, United States, and will focus on cinematographic, television, musical products, etc.

“Kojima Productions is proud to announce that it will open a new business division in California (USA). This will explore opportunities beyond video game development ”and will focus on“ movies, television and other forms of entertainment, ”the official Twitter statement reads.

A PlayStation veteran will direct it

The division will be located in Los Angeles and will handle products based on its games, which will be aimed at different areas of popular culture. After 28 years at PlayStation, Riley Russell has been named head of the new studio. “The new division will work with talented and creative professionals in television, music and film, as well as the more familiar games industry,” he said.

The goal is to expand the intellectual properties of Kojima Productions so that they are more ingrained in popular culture. “We are excited and looking forward to working with the best entertainment talents across all entertainment industries.”

Yoshiko Fukuda of Kojima Productions added: “Finding new forms of entertainment, capturing attention and delivering value to our fans is essential in a world whose narratives are fast-moving and changing. Our new division will take the study to more areas that present our creative narratives beyond video games, so that they open paths for our followers to communicate and immerse themselves in these spaces ”.

Kojima Productions has developed Death Stranding for PS4, PS5 and PC. This is the first project directed by Hideo Kojima after his famous departure from Konami. What his next project will be has yet to be announced.