Home Tech Kojima Productions Decides Not To Participate In GDC 2020 Due To Corona... 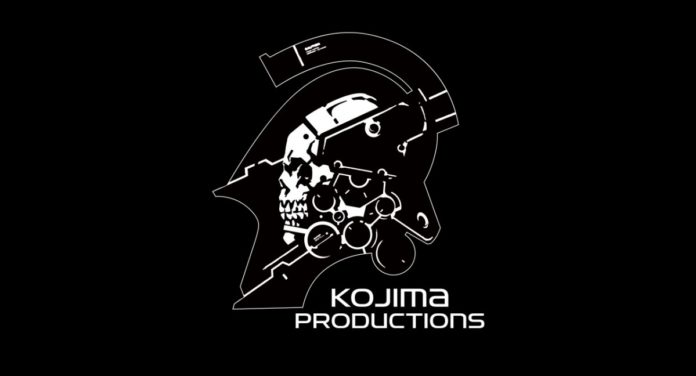 The Corona virus epidemic, which spreads to more than 30 countries and causes more than 2,600 people to die, according to official figures, continues to affect life negatively. Kojima Productions announced that it will not participate in GDC 2020, which will be held next month.

The Corona virus, which emerged in China and killed more than 2,600 people, continues to show its negative effects in many areas. Kojima Productions announced that it will not participate in the GDC 2020 (Game Developers Conference 2020), which will be held from 16/20 March.

Facebook and Sony have also announced that they will not attend the Game Developers Conference to be held in San Francisco, USA this year. Thus, three big companies were withdrawn from the conference.

We can still call it a new game for Death Stranding, which came out of the company on November 8, 2019, so the company was unlikely to show anything new at this conference, but Hideo Kojima and Eric Johnson were going to have speeches during the conference. With the decision taken, these were also canceled.

The Game Developers Conference is not the only event adversely affected by the Corona virus. Sony has also announced that it will not participate in the PAX East event, which will be held from February 27 to March 1. In addition, MWC 2020, which many companies announced would not participate, was canceled.

For now, managers responsible for both PAX East and GDC have announced that the events will be held as planned. Of course, considering the claims that a third of the cases have been detected in the Corona virus epidemic, different companies may announce that they are withdrawing from these activities in the coming days.

In the USA, where both events will be held, 35 cases of Corona viruses have been identified so far, and no deaths occurred as of the date of writing this news.