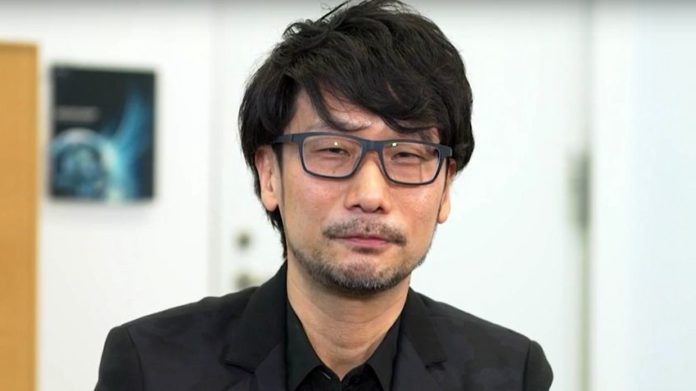 Kojima Productions, the production company behind Death Stranding, one of the most talked about games of the past year, wants to go beyond big-budget video game projects. The goal of the studio is to develop anime, manga and episodic games.

Japanese video game magazine Famitsu made a mind-opening interview with famous game director Hideo Kojima, the producer of the Death Stranding game, and Yoji Shinkawa, the character designer of the Metal Gear series. Stating that he wants to develop smaller video games, Kojima says, however, that small-budget productions will not reduce his desire to work on big games like Death Stranding.

Kojima also wants to develop content such as manga and anime, as well as video games. Kojima stated that they want to work on a project using Shinkawa’s mecha designs. Shinkawa stated that working on a manga would make him feel a lot more apologetic.

We can see innovative science fiction movies from Kojima in the near future
Kojima, who does not hide his desire to make movies, used the words “Kojima Productions will start making films in the future. If you can do something well, then you can do everything well.” The successful name won the “Best Game Director” award at The Game Awards 2019.

The famous game director announced that he started working on a new game project late last year. However, it is not yet clear whether Kojima’s next project will be a sequel to Death Stranding or a new game. Death Stranding, developed for the PlayStation 4 platform, broke a record by making approximately 186,000 sales on the first day of its launch in Japan.

SEVENTEEN reveals preview of HIT THE ROAD, their first documentary