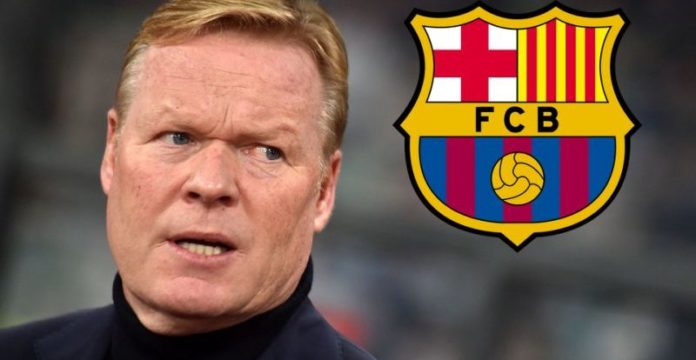 It leaked and Ronaldo Koeman himself, far from denying it, has had to confirm it. There is a clause in his contract as a Dutch coach to abandon his mission and be able to sign for FC Barcelona if he receives a proposal.

Koeman openly confirmed the existence of that clause, referring to that revelation as “a bit unfortunate, let’s say it kindly. It shouldn’t have happened, because it feeds a rumor, but it has happened,” Koeman said.

The Dutch coach confirms in statements to Fox Sports that “the clause only involves Barcelona and is only valid after the 2020 European Championship,” he said. Then, Koeman specified that he does not intend to leave the Dutch team now: “I am not leaving now. That is one hundred percent sure. In my opinion, you join as a national coach for a period of two years. After the European Championship there will be an evaluation and maybe the Dutch Federation believes we can continue, “he said.

Koeman did not deny that he has always been excited about the possibility of leading FC Barcelona in the future: “I have the opportunity to go to a club and only to a club. I can easily say that I will not leave the Dutch team for any other club in the world I have mentioned quite frequently that Barcelona is the club of my dreams.The filtering of the clause was a simple slip of another person who perhaps thought, “well, everyone already knows,” he settled.