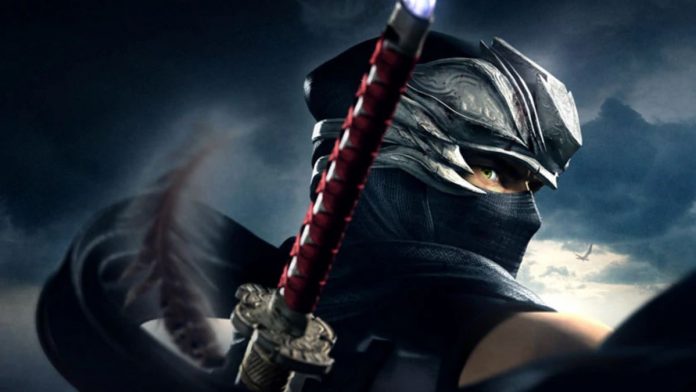 The creators of Dead or Alive, Ninja Gaiden and Project Zero have new games to announce for 2021 and they are convinced that we are waiting for them.

Famitsu magazine has compiled in an article all the New Year cards with which the Japanese developers have congratulated their fans on 2021. A compilation full of mysteries and clues to the future that has not taken long to set the networks on fire. If this weekend the one that captured all eyes was that of Fumito Ueda (where the new game from the creator of Shadow of the Colossus seemed to be hiding), now the one who is in the eye of the hurricane of rumors is Koei Tecmo. On its card, the company promises to announce new games in 2021, but adds at the bottom of the page that some of them will make us think “finally!”

What could it be?

For now, the only Koei Tecmo releases confirmed for 2021 are Dynasty Warriors 9 Empires, Atelier Ryza 2: Lost Legends & the Secret Fairy (of which we recently offered you some first impressions ahead of its premiere, scheduled for January 21 ) and the Nioh Collection for PC and PS5 (dated February 5). That being the case, it seems to be free way for some of the developer’s most beloved sagas, such as Dead or Alive, Ninja Gaiden and Project Zero. The first one is the one that has had a more recent installment, Dead or Alive 6, but the support and downloadable content for it ended more than a year ago, around March 2019. For his part, Ninja Gaiden seems to add up well with the latest statements from Team Ninja. Both those in which he said he wanted to continue with the saga and be aware that it was a wish of the fans, as well as the most recent ones, in which they announced their goodbye to Nioh for a while. The same happens with Project Zero / Fatal Frame, about which one of its co-creators came to pass nothing to say that he wanted to celebrate the 20th anniversary of the franchise, which will take place in 2021. We will see if the greeting card finally refers to any of them, if it ends up being a joke or if it alludes to other the many series of Koei Tecmo.

Microsoft tried to buy Nintendo! Here are the details