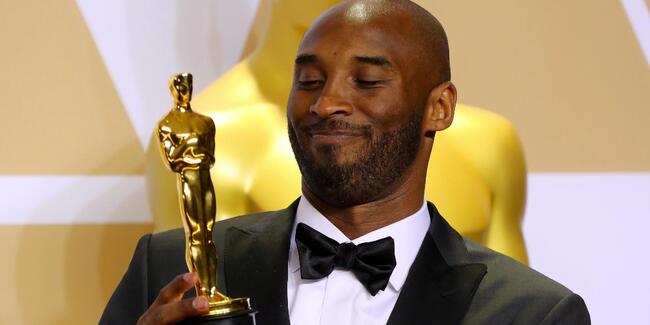 It was claimed that Kobe Bryant, one of the legendary names in NBA history, died in a helicopter crash.

ESPN and the Reuters News Agency confirmed that the famous basketball player Kobe Bryant died in a helicopter crash in California.