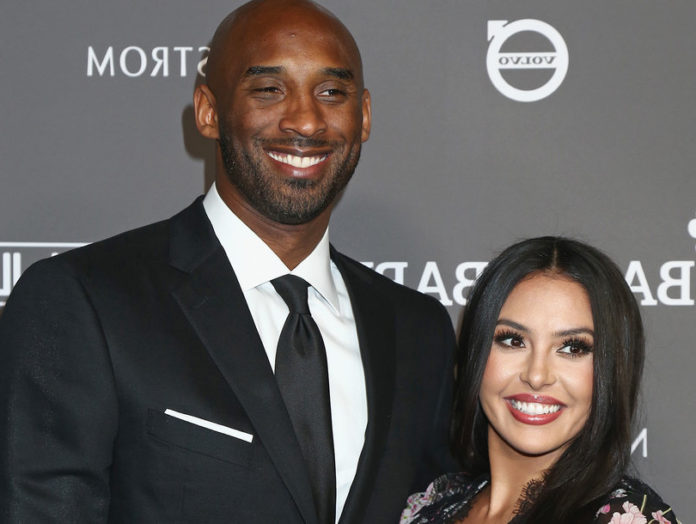 Three days after the death of Kobe Bryant, his wife, Vanessa, wanted to speak on social networks. She pays tribute to her family. Sports legend Kobe Bryant died in a helicopter crash on January 26 . Vanessa, finally spoke.

“ My daughters and I would like to thank the millions of people who showed their support and love during this horrible time . That’s how Kobe Bryant’s widow started her touching farewell. 3 days after the death of her husband and daughter. At worst, the latter wished to speak despite the pain that beset her since the awful news.

Kobe Bryant was on board a helicopter with his daughter Gianna Maria and 7 other people . However, an accident occurred and none of the passengers survived the tragedy. And if the whole world paid tribute to the star, his wife had not yet spoken in public. 7 hours ago, she finally came out of silence to write a very painful message.

VANESSA, DEVASTATED BY THE DEATH OF HER DAUGHTER AND KOBE BRYANT!
She then claims, on her Instagram account, that they are ” completely devastated. “ Not only through the death of Kobe Bryant and her daughter , but also for the other families. Despite her grief, she still spoke up and said that “there are not enough words to describe our pain at the moment.” ” A painful speech, but sincere and sad. In which she says they will all continue to fight.

To accompany her word, Vanessa then posted a photo of her family. On it, we can see a happy couple. Surrounded by their 4 daughters, they smile at the camera with all their teeth. “ Thank you very much for praying for us and for loving us Kobe, Gigi, Natalia, Bianka, Capri and me. ” So has written Kobe Bryant’s wife at the end of her post. Friday, the Lakers will pay tribute to the champion in the match against Portland.