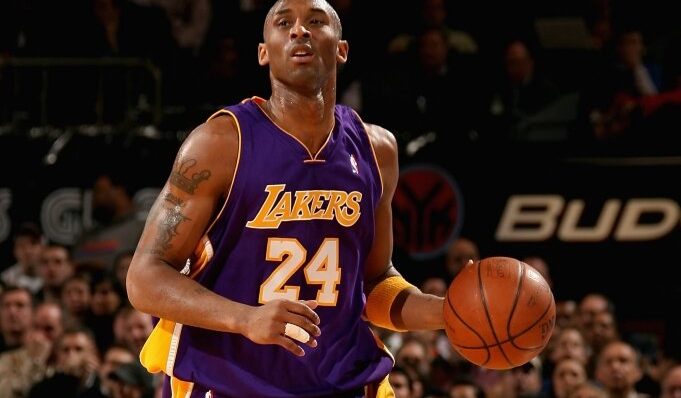 One of the legendary names in basketball, Kobe Bryant died in a helicopter crash.
The United States was shaken by the news of Kobe Bryant’s death.

According to the first statement from the sheriff department in Los Angeles County, 5 people died as a result of a helicopter crash in Calabasas, California.

According to the US press, one of the crashed helicopters was Los Angeles Lakers legend Kobe Bryant. Among those who have reported that Bryant has died, ESPN’s trusted NBA commentator Adrian Wojnarowski is among them.