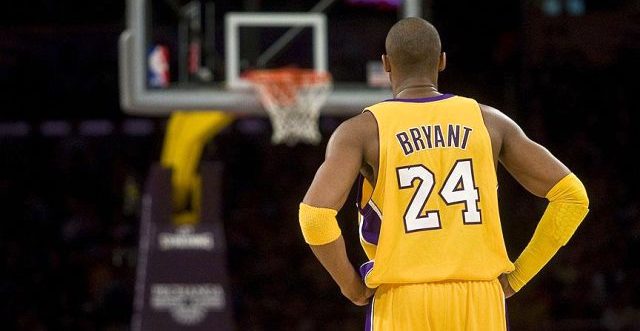 The world of sports has been shaken by the bitter news from Kobe Bryant. Kobe Bryant died in a helicopter crash in California, according to the latest news from the American news site TMZ.

IN THE HELICOPTER THINKING THAT THE DAUGHTER MAY BE
Kobe Bryant, who has been using helicopters for years, could not survive the crash in the Sikorsky S-76 helicopter after returning from the Los Angeles Lakers match.

It is believed that Kobe was last seen in the NBA match with his daughter Gianna, and that Gianna could also be inside the helicopter.

The reaction of the sports world to the Urban Meyer T-shirt...