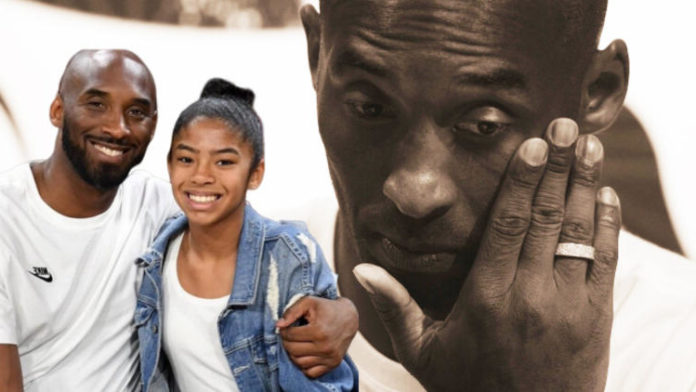 The legendary name of the NBA has sweated the Los Angeles Lakers jersey for many years; According to some, Kobe Bryant, the best player in history with Michael Jordan, died in a helicopter crash in California. It was also learned that Kobe Bryant’s 13-year-old daughter died from the accident. The news that overwhelmed sports fans around the world was confirmed by the US press. The Los Angeles Police Department also announced that there were no survivors of helicopter crashes involving 5 people on the social media account. The reason for the fall of the helicopter also appeared.

It was reported that Kobe Bryant’s wife, Vanessa Bryant, was not among the dead. According to information, Kobe Bryant died of an accident in a Sikorsky S76 helicopter after returning from the Los Angeles Lakers match. It was stated that there were 4 more people next to Kobe Bryant in the helicopter.

Sources: Kobe Bryant was on his way to a travel basketball game with his daughter Gianna when the helicopter crashed. Those aboard the helicopter also included another player and parent.

HELICOPTER FALLED BY FOG, FLAMED AFTER

The Los Angeles Police Department also announced that there were no survivors of helicopter crashes involving 5 people on the social media account. It was reported that the helicopter crashed due to dense fog and had a flame after it crashed.

ESPN also confirmed news that Kobe Brytant had died. The Los Angeles Police Department announced that there were no survivors in a helicopter crash. Both the 8 and 24 jerseys of Kobe, who stepped into the NBA in 1996 Draft and put a point in his career in 2016, were retired by the Los Angeles Lakers.

BTS BREAKS RECORD IN THE K-POP RANKING AND GLOBAL LEVEL