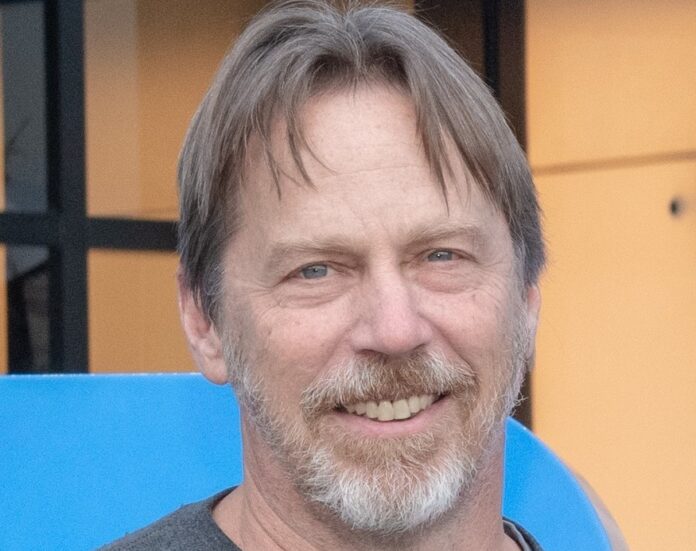 Jim Keller, a veteran in the microprocessor world known for his work at AMD, Apple and Tesla, said goodbye to Intel, which he entered through his door in 2018. Keller, who stated that he left the company for personal reasons, will continue to advise Intel for the next six months.

The collaboration of the microprocessor engineer Jim Keller, the industry’s biggest semiconductor manufacturer, Intel, lasted only two years. In a statement by the US-based company, it was reported that the successful name, which previously held critical roles in high-profile companies such as AMD, Apple and Tesla, left Intel for personal reasons.

Stating that Keller’s work over the past two years has contributed to reinforcing their leadership in the industry, Intel said that the successful engineer will advise the microprocessor unit for the next six months, but will not be an official employee of the company.

Keller, who helped develop the Intel K7 architecture, was also known for his work on designing AMD’s Zen architecture and Ryzen chips. The microprocessor guru, which also played a critical role in the development of Apple A4 / A5 processors used in iPads and iPhones, followed the path of the electric car manufacturer Tesla owned by Elon Musk after leaving AMD in 2015.

Keller, who worked in the field of autopilot technology during his stay at Tesla, joined Intel in 2018. It remains unclear whether the successful engineer who resigned from Intel for personal reasons from Intel, where he came with great hopes, will retire or move to another company.

Following Keller’s unexpected departure, Raja Koduri, chief architect and senior vice president of the graphics department of the US firm, will determine the roadmap in Intel’s microprocessor area. Regardless of the reason, Intel’s separation with a vigilant name like Keller should be a huge loss for the company.

Windows 11 Will Finally Use Android Applications, But In The Beta