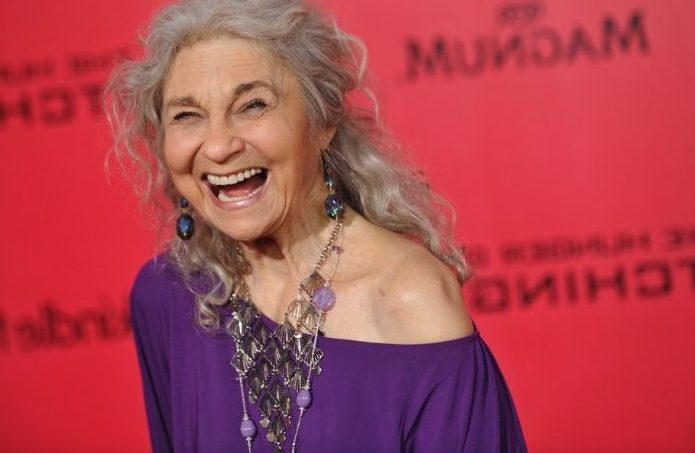 The actress participated in the saga of “The Hunger Games”

Today the death of actress Lynn Cohen was confirmed at 86 years of age through The Hollywood Reporter .

Among her most representative roles is that of Magda in the HBO series “ Sex and the City ”, who was Miranda’s housekeeper in the series and eventually her nanny. He also played a role in the films of the series.

She is also remembered for playing Mags, the veteran fighter of the hunger games in the sequel ” Catching Fire .”

His co-star Sam Claflin shared a farewell message on Twitter .

“It would take you anywhere. Forever. Much love to you Lynn. Blessings.”

I’ll carry you everywhere. Always. Lots of love to you Lynn. Bless you. RIP x pic.twitter.com/hPiVjzFxKN

Cohen’s career began in 1983, also appearing in series such as NYPD Blue, Nurse Jackie, Law and Order , among others.