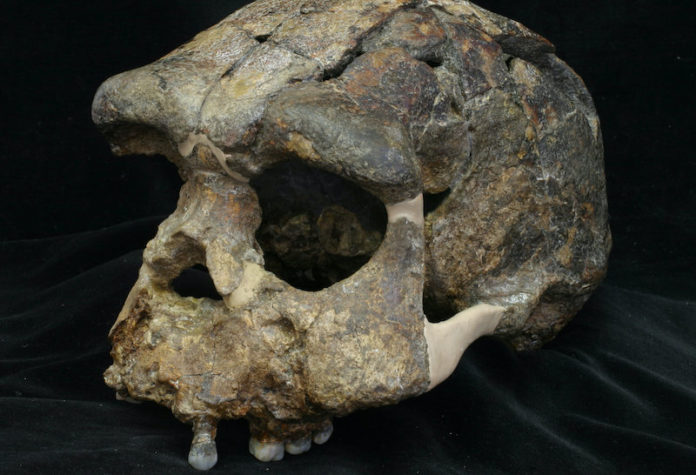 Scientists continue to study about Homo Erectus in Ethiopia. Findings revealed during the study may change previous theories about Homo erectus.

The Gona Region of Ethiopia is an important region for anthropological studies. Due to the climate of the region , ruins can still be found millions of years ago . For this reason, ruins of human species that are extinct in abundance can be found in the region.

Researchers from the Gona Paleontological Research Project, working in the Gona region, found new skull pieces and tools belonging to Homo erectus . The results of the researchers’ analysis of these skull parts and tools were published in Science Advances.

Homo erectus lived 110 thousand to 1.89 million years ago. This life span makes Homo erectus one of the longest living species. Homo erectus were also very similar to modern humans because of their physical qualities. 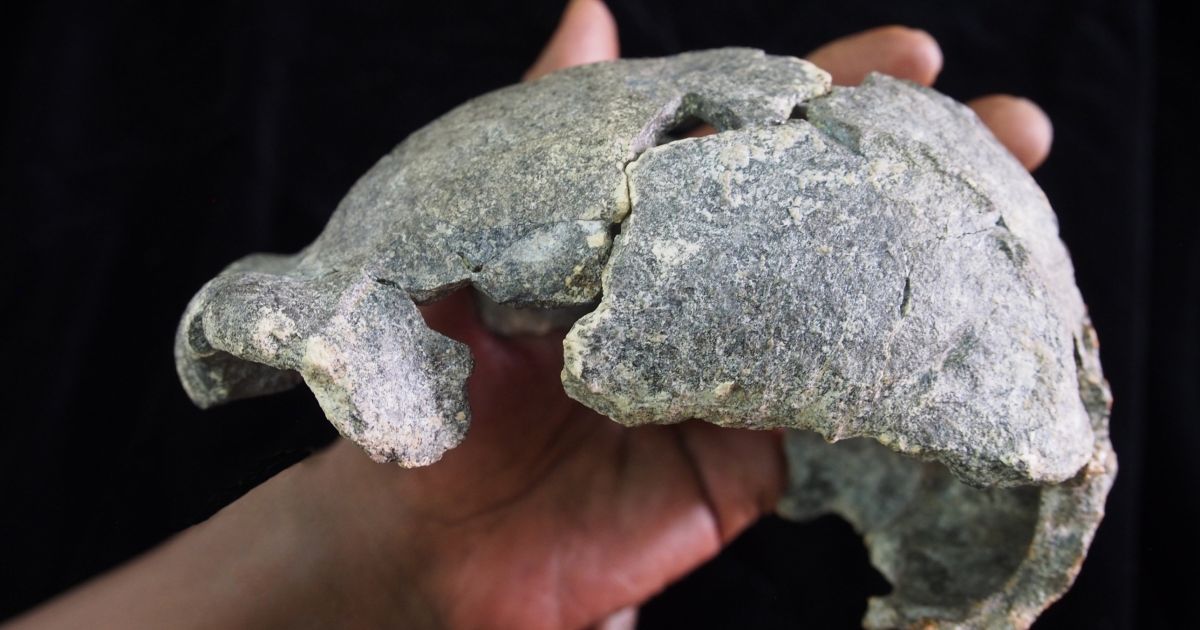 Despite the fact that Homo erectus have lived for a long time in the world, studies are still ongoing to obtain information about how their daily life is and how this human species is destroyed, and we can say that our information is currently limited.

Homo erectus remains are now found in the Gona region, which was home to fossils belonging to the ancestors of different human species 6 million years ago. The ruins found in Gona led to new information about Homo erectus .

Two Homo erectus skulls were found during the study in the Gona region . It was determined that one of the skulls found remained 1.26 million years ago and the other remained between 1.6 and 1.5 million years ago. The older skull is smaller and thinner than the relatively young one. Sileshi Semaw, one of the researchers, announced that this skull was the smallest Homo erectus skull in Africa. 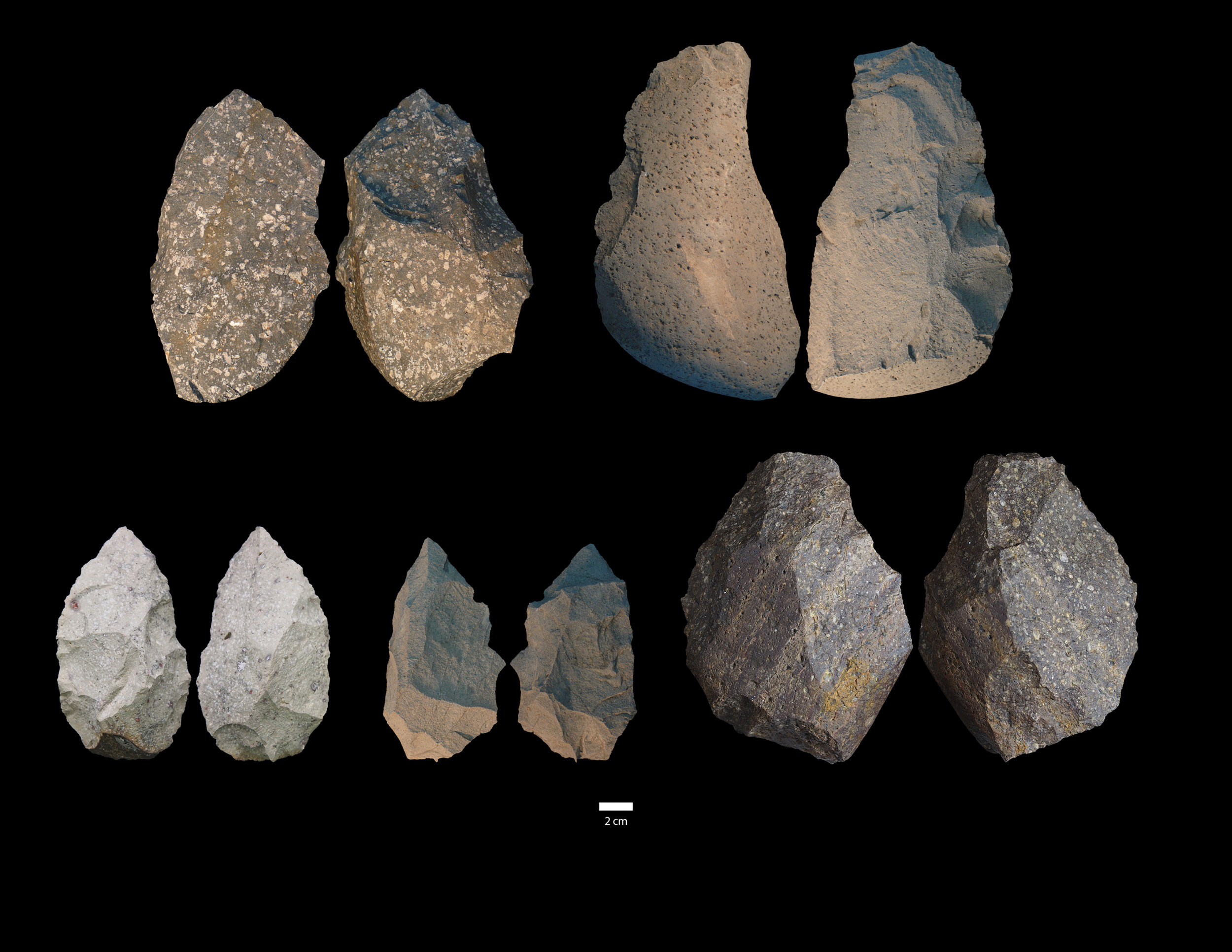 Some tools were also found in the area where the skulls were located. The tools found with Homo erectus skulls are similar to the tools used in the Stone Age. When the usage dates of the tools are examined, it is clearly revealed that they are used by Homo erectus.

Researchers found both Oldowan and Acheulian tools alongside the skulls during their study in Gona . Semaw says that two types of tools were found in the area with skulls, showing that Homo erectus used these tools.

It was thought that their creativity was not the reason why they disappeared before Homo erectus. However, the discovery of tools can change thoughts about Homo Erectus. The tools show that Homo erectus are behaviorally more flexible and wide .

Campus: Facebook is launching a portal to help all students