Home Crypto Known as the Ethereum (ETH) Killer, This Altcoin Is Now Supported On... 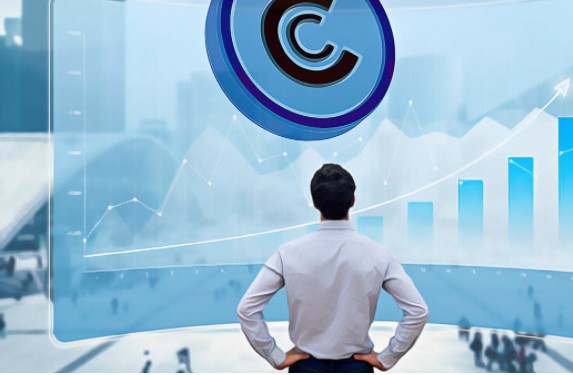 Harmony (ONE), known as the Ethereum (ETH) killer, is now announced to be available for staking in Bitrue (BTR). Bitrue (BTR), which is especially popular among the Ripple (XRP) ecosystem, is known as a multi-product cryptocurrency ecosystem. Bitrue states that with the new updates, they will share the details of Harmony (ONE) staking on their stock dashboard tools.

Bitrue is also announcing this announcement on its official platforms and reports that Power Piggy, Bitrue’s staking application, will now support ONE, Harmony’s native token. Thus, investors can use ONE token on Power Piggy for staking and ONE token holders can stake at an annual rate of 7%. With this development, Bitrue also says that the number of tokens that can be staked in Power Piggy has reached 60.

Bitrue also states that at least 10 ONE tokens can be staked on Power Piggy without a predetermined time limit.

Power Piggy is known as Bitrue’s user-friendly dashboard that can provide a single point of control for staking crypto assets. On this platform, users can also earn rewards periodically by staking various cryptocurrencies under the control of Bitrue. This award event started to be run in the last quarter of 2019 and users can make a profit with this and similar events. It has also been seen recently that Ripple (XRP) and Stellar (XLM) holders have increased APY rates of their tokens on Bitrue.

As of March 4, Bitrue also plans to launch the project called “Yield Farm”, a passive income program for Solana (SOL), Avalanche (AVAX), Fantom (FTM) and Dogecoin (DOGE) investors. It is aimed that the owners of these famous altcoins will be rewarded by Bitrue if they stake their tokens within the project on this platform, and it is stated that their APY can reach up to 30%.

Bitcoin Not SHIB: MP Gets His Salary With This Altcoin!

Meme and Metaverse Coin Analysis: These 8 Coins Are Gone!