Home Crypto Known 22 Years Ago: Prophecy May Also Include 2 Altcoins! 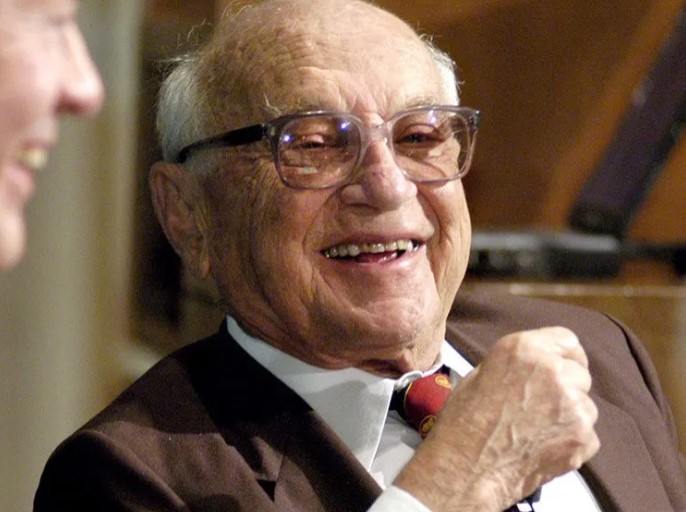 Long before the invention of Bitcoin (BTC), intellectuals made strikingly accurate predictions about the future of currencies. Nobel Prize Winner Milton Friedman made the closest call for Bitcoin’s rise in 1999. But his prophecy may also include two altcoin projects.

Milton Friedman made his point about the role the internet could play in promoting the freedom of individuals and reducing the influence of government on their lives. The legendary economist noted that the internet will reduce the government’s ability to collect taxes from citizens, while the rhetoric has changed from the fact that the state is not the solution to all problems. The 1999 interview was made at a time when the internet was still in its infancy, but the effects were beginning to ripple across all areas of the economy. Friedman noted that a “digital currency” must be developed to complete the puzzle of independence from government. Descriptions of the period included:

The only thing missing but soon to be developed is a reliable e-cash system. A method where you can transfer money from A to B on the Internet without A knowing B and B without knowing A. This could be likened to giving the interviewer a $20 bill with no record of where it came from. These kinds of things will evolve on the Internet, which will make it easier for people to use the Internet.

Friedman was also right in the influence of the invention of cryptocurrencies, noting that they can be used by criminals to further their ends and goals. But “the internet’s tendency to make it harder to collect taxes will have a very significant positive impact.”

Prophecy may include these 2 altcoin projects

Just ten years later, Milton Friedman’s prophecy came true with the launch of the Bitcoin network in 2009 by Satoshi Nakamoto. Since then, the space has grown tremendously, reaching a market cap of over $2 trillion. The use cases of cryptocurrencies have evolved and are used to promote financial inclusion and raise funds for worthy causes. Some commentators have claimed that Friedman’s predictions are not about Bitcoin, but about privacy-focused cryptocurrencies like Monero and Zcash.

The use of cryptos such as Monero and Zcash allows users to transact while maintaining complete anonymity and exchangeability. Addresses, transaction histories and amounts to be processed are hidden from observers.