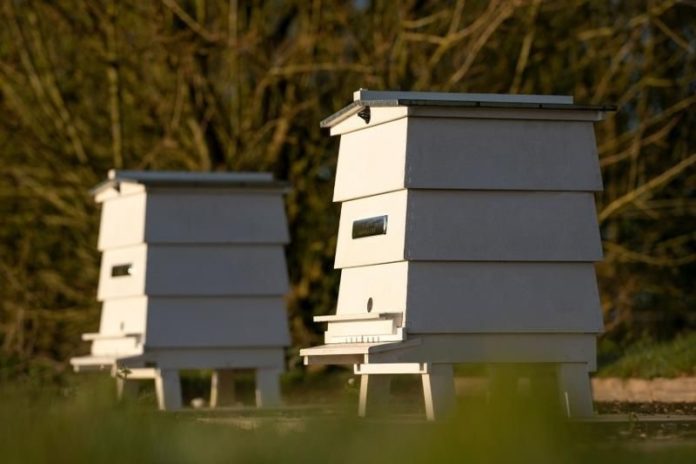 Rolls-Royce, one of the important names in the automobile industry, continues to produce honey on its 42-acre land in the UK. The company, which does not sell the honey it produces with money, offers its customers as a gift instead.

The UK-based Rolls-Royce is one of the important names in the automobile industry. Fascinating millions of car enthusiasts with its stylish and expensive vehicles, Rolls-Royce has not been producing cars for a while due to the coronavirus pandemic on our planet. However, the company continues to produce honey under its own name with a giant army of 250 thousand bees.

In fact, Rolls-Royce has been investing for the honey project for several years. The company produces honey with bees in a facility located on a 42-acre plot in the Goodwood region of the West Sussex county of England. Bees live in a land of more than 8 decares and produce honey using the plants here.

Bitcoins Allegedly Belonging to Satoshi Nakamoto May Be the Messenger of...