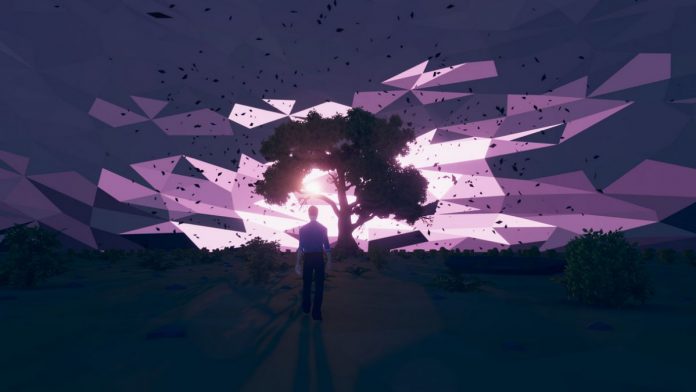 This 2021 we will have a new game from Ice-Pick Lodge, who completely change aesthetics and register to talk about friendship and loss in Russia.

Ice-Pick Lodge, the unpredictable Russian-born studio behind the Pahtologic saga, has just announced a new game called Know By Heart. Completely changing the style and theme, the developer proposes to immerse ourselves in “the calm and silent life of provincial Russia, where the echoes of the Soviet Union are still seen and heard from time to time.” There, the player will put himself in the shoes of Misha, a young man bored with his life whose heart skips when “his crush” from school returns to the city. The two of you will begin to connect again and reunite with your old gang, learning to accept the true meaning of friendship, loss, and the passage of time along the way. “They will have to travel the roads of memory and rekindle their friendship,” explains the game’s page on Steam, “but memories of the past can threaten the ties between them.”

At the moment, Know By Heart is only confirmed for PC (via Steam), where it will arrive throughout the second quarter of 2021 (that is, between the months of April, May and June). Ice-Pick Lodge asserts that it will be an eminently narrative experience that will have several endings and will last around five hours. Broadly speaking, the gameplay will consist of walking through the city that surrounds us, delving into the thoughts and memory of Misha, which we will do through dialogues, decisions and various mini-games with which “we will weave the illusion of briefly returning to childhood to then, unfortunately, having to grow back ”.

The artistic style of this Know By Heart, an explosion of polygons and color, and its soundtrack, where the piano plays an important role, represent an important break with everything we had seen from Ice-Pick Lodge to date. A resume where Pahotlogic stood out, a kind of RPG with survival horror overtones that has become a cult game in its own right. In it we received the mission to return to our childhood village, also in the Russian steppe, to see how it succumbed to the hands of a terrible plague. As the only doctor and surgeon in the place, we had to make the most of our scarce resources, even though at times that meant choosing who lived and who died. A dark adventure scored 8.8 on Metacritic by users, and that seems like night and day next to Know By Heart.

Stable version of Nova Launcher 7 is released on Google Play...

Learn how to draw artwork with Adobe Animate