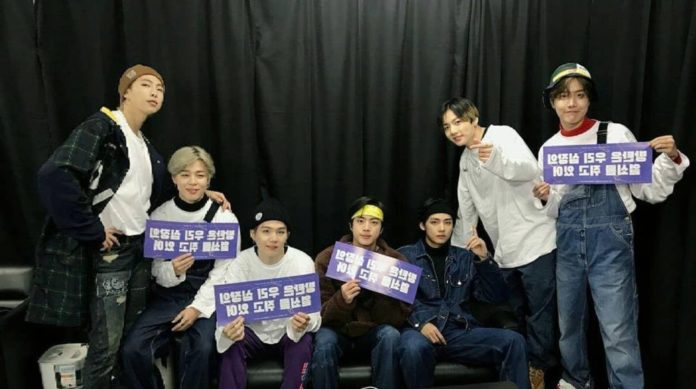 Last Monday, November 25, Billboard released a list of the 100 best K-pop songs of the last ten years. A way to celebrate the popularization of this genre that has caused great rage around the world. Wow!

Between the mix of melodies, creative and flashy dances, even their idols that turn out to be pleasing both visually and audibly.

Within this list, the artist who has stood out, is IU with “Real”, a song that came out in 2010. Making the idol, is the only artist who is trained to interpret this song, because it was not her , possibly would not have had the same impact. REALLY?

High School Musical: a fan spots a big mistake in the film!