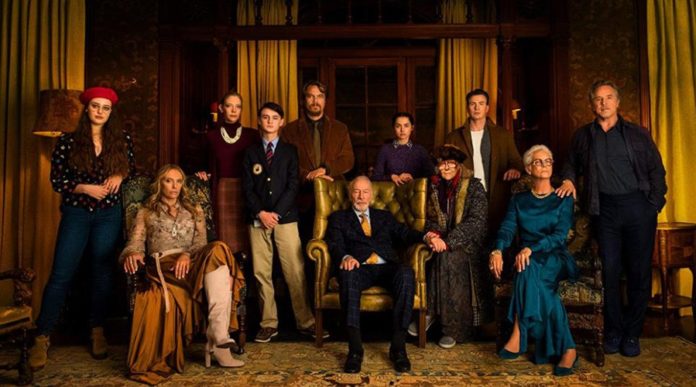 Knives Out, starring Daniel Craig, Chris Evans and Ana de Armas, is set to return with a sequel. One of the film’s producers, Ram Bergman, said he wanted to return to Daniel Craig’s role.

It was announced that director Rian Johnson will return with the sequel to the thriller, the comedy Knives Out, which was released last November. In addition, the famous actor Daniel Craig in the new film as the detective Benoit Blanc will appear in the role.

Johnson made the announcement to The Hollywood Reporter at the Golden Globe Awards party. The director announced that he wanted to produce the film next year and that Craig’s character would return. Ram Bergman, one of the producers of Knives Out, said that Craig Daniel had a lot of fun making the film and he wants to do more Craig, saying he wants to go back to Craig’s role.

The film is about a wealthy family and nurses (Armas) being investigated by a detective (Craig) after an elderly family member (Christopher Plummer) was found dead at home. Knives Out was highly praised by critics and was nominated for a Golden Globe Best Comedy. But the film and the cast, unfortunately, did not receive awards.

With a budget of around $ 40 million, Knives Out earned about $ 235 million from ticket sales. The film is on its way to passing Quentin Tarantino’s Once Upon a Time in Hollywood at the box office.