Home Entertainment Knives Out is coming to Netflix with two sequels 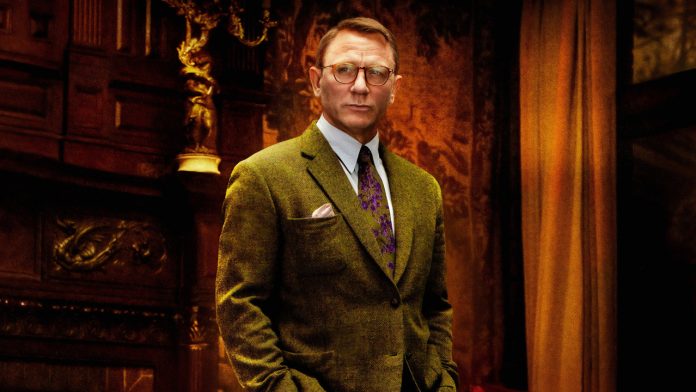 Digital streaming giant Netflix acquired the production rights to Knives Out, directed by Rian Johnson. The popular production, in which Daniel Craig came to the screen with the character of Detective Benoit Blanc, will now come to digital with two sequels.

The mystery-comedy-themed Knives Out movie, which was released in 2019, received full marks from the critics. Receiving an Oscar nomination for Best Original Screenplay, detective production soon became a phenomenon and reached the status of “cult”. Netflix, which has focused on award-winning films in recent years, has rolled up its sleeves for the second and third films by incorporating the popular production.

Netflix buys the rights to Knives Out for $ 400 million

Each digital streaming platform creates its own franchise brands. Disney + has released Marvel series and movies for this. It also brought many new Star Wars series to life. Work has begun on the HBO Max network for the Game of Thrones prequel series. A long-running Lord of the Rings adaptation in Amazon Prime Video is almost in its final stages. But Netflix fell slightly behind its competitors in this regard. However, to close the gap, the company has now taken a firm step.

Knives Out, which grossed $ 311.4 million at the box office with a budget of $ 40 million, has become the new favorite of Netflix. The content platform, which does not yet have a large franchise of its own, aims to provide a tighter competition with its rivals with this production. For this, the platform agreed to pay a massive $ 400 million fee to the producer company.

Knives Out 2 will go on set this summer

Knives Out 2, the first anticipated sequel, will begin filming this summer in Greece. Director Rian Johnson leads the team on the second and third films and will also write the script for the films. Daniel Craig, the master actor we remember with the James Bond character, again appeared in the role of Detective Benoit Blanc; For now, it remains unclear what the film’s subject will be and who will be involved in the former cast.

The original movie featured star actors such as Chris Evans, Ana de Armas, Jamie Lee Curtis and Michael Shannon. It is not clear at the moment which of these names will be involved in follow-up projects. What do you think about the movie Knives Out? You can share your opinions on the sequels with us.

Insult to injury, Nunez and “difficult conversations” — the last word...

After the results of the rust investigation, Alec Baldwin Claims He...