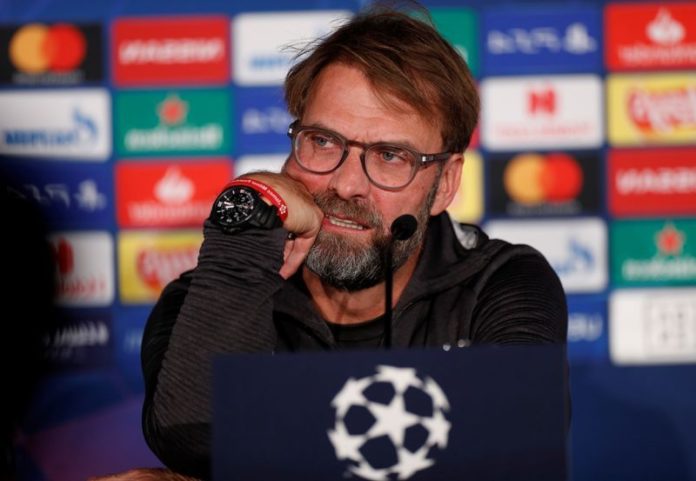 Liverpool will face their last match of the Champions League group stage as a visitor against Salzburg as if they were playing a final, said coach Jürgen Klopp, who passed the pressure on the opponent despite the fact that the current monarch of Europe could Get out of the tournament with a loss.

The English team is the leader of Group E with a point of advantage over Naples and three over Salzburg, which with a home victory will qualify to the round of 16 of the continental tournament and in passing could leave the Premier leader early eliminated.

“We tied the last game (of the group stage) and after that game Naples was sure that he was in a better mood than us, just like Salzburg, who won as a visitor and knew that he could move on to the next round without relying on others “Klopp told the Liverpool website.

“We knew immediately after the match against Naples that we had a final, so we have to be prepared for a final,” he added.

Liverpool would guarantee a place in the round of 16 with a draw or if Naples lost to Genk, but they need a victory to win the group and avoid a heavyweight in Europe in the next round.

“One thing is clear: Salzburg has to win,” Klopp said. “That is the only thing really clear before the game. That will also mark the process of the game,” he added.