Home Sport Klopp: “No club can buy from Mbappe, this is about money” 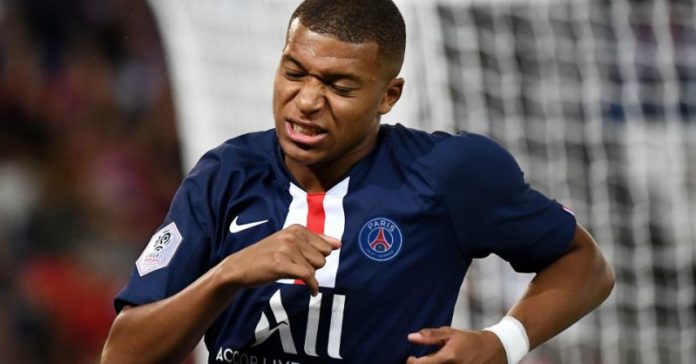 The future of Kylian Mbappe is on everyone’s lips. The last to refer to it was Jurgen Klopp. The German coach of Liverpool was questioned by the real possibilities of his club to address his signing and his response has been really blunt: “There is not the slightest possibility of signing Mbappe.”

The Teuton, who is always really clear in his statements, went further and explained why he sees that signing unfeasible, claiming that not only in Liverpool, but no club, he has a chance to get Mbappe out of Paris.

The Parisian club’s strategy is to shield its great pearl, to avoid that it may fall into the temptation of asking to leave with a major from Spain or England. Precisely for that reason, the newspaper ‘Le Parisien’ tells us that the PSG already has a strategy to secure Mbappé for several years. Mbappe has a valid contract with the PSG and has a signed document until June 30, 2022.

However, no one in the PSG wants to leave Mbappe’s future in the air, so that according to the aforementioned newspaper, the first bases are already being laid to undertake a “shield” of his great star. The Parisian newspaper specifies that in Paris they are already preparing a dizzying renovation offer, almost impossible to refuse. It is speculated that the PSG would be willing to offer a renewal offer for about 40 million euros net for each season.

See Also
Kylian Mbappe in a relationship with ... Lily-Rose Depp? We take stock of the rumor!

Doncic only thinks of winning matches with Mavericks not individual prizes