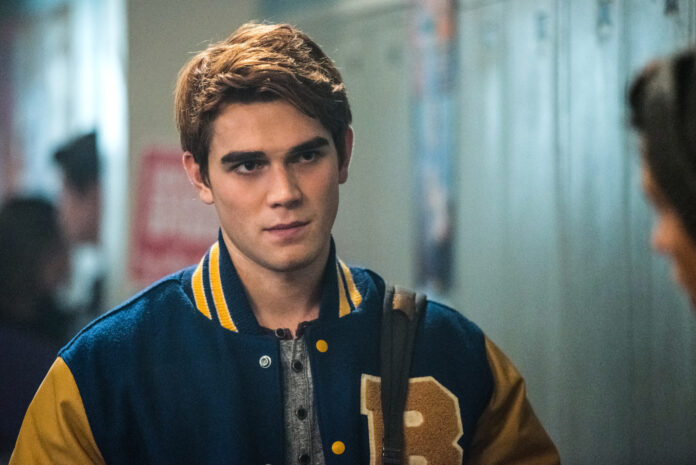 KJ Apa responds to criticism of his stance on Black Lives Matter. The actor supports the movement, but considers that he does not have to prove anything.

KJ Apa rose to fame thanks to the youth series “Riverdale”, the actor plays the redhead “Archie”, who faces with his friends the mysteries that surround the city and the school community.

However, despite his popularity, the actor has been the target of criticism . Since the anti-racist protests in favor of the Black Lives Matter campaign began , various celebrities have raised their voices to support the movement, but KJ seems to have a different opinion.

I don’t need to post about my opinions and beliefs in order for them to be real to me. I support black lives – but I don’t feel it’s necessary to prove to people I do by posting my attendance at these protests.

The controversy began on social networks, after the comedian Elijah Daniel responded to a fan about the movie “The hatred you give” , which portrays the police abuse against people of color and in which KJ Apa participated .

Elijah questioned why the actor has not used his social networks to talk about Black Lives Mater , considering that he has a large number of young followers and can help spread information instead of just posting a black box . KJ Apa simply replied that he didn’t have to prove anything.

The “Riverdale” star explained that he supports the movement and the lives of people of color, but he does not believe it is necessary to publish publications about his beliefs and opinions to demonstrate that he is in favor of the protests.

His statement was the target of new criticism , as some consider that it is not about proving a point, but being a celebrity and having thousands of followers, their platforms are a tool to spread and invite them to donate and inform themselves.

Posting on social media is not to “prove” anything. It’s to spread awareness and give resources to your followers to help. With someone that has such a big platform, one would think to use it to make a difference.

The actor is not the only one who has been the target of criticism during the anti-racist protests, since Vanessa Morgan, actress of the series, denounced that Riverdale has a stereotype with the black cast and does not allow certain characters to develop further in the history.