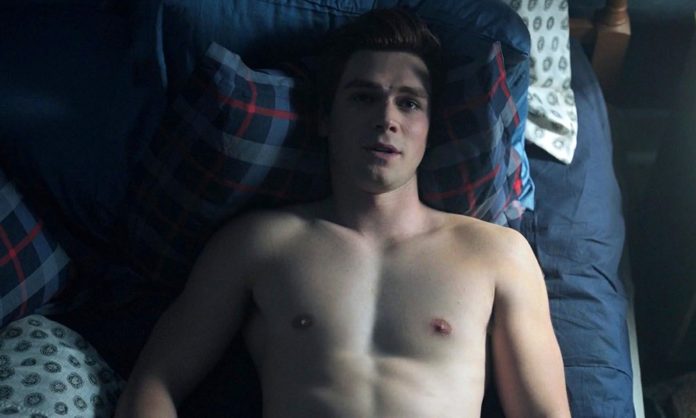 KJ Apa received valuable advice from Cole Sprouse. The actor did not realize his mistake until Cole advised it.

KJ Apa is an actor who gained great popularity thanks to his performance in the series “Riverdale”, an adaptation of the 90s comics called “Archie”.

The actor is the protagonist of the story, his character is one of the popular boys at school; however, in real life, KJ needed valuable advice from his partner Cole Sprouse.

In a recent interview for Men’s Health, due out in April, the actor revealed that I need a little help from Cole . He explained that in the past he made the mistake of appearing on the red carpet with a look that could be considered sloppy.

Cole helped him solve that problem: hire a stylist . KJ realized that he must fix it, not because he was a vain boy, since then, he has become a fan of fashion.

KJ Apa also wanted to give valuable advice to his fans, regardless of having a stylist, the actor believes that you should have confidence, otherwise nothing works, because he believes that an insecure person projects discomfort and does not make you look good.

Iris Mittenaere: users were disappointed by its looks!