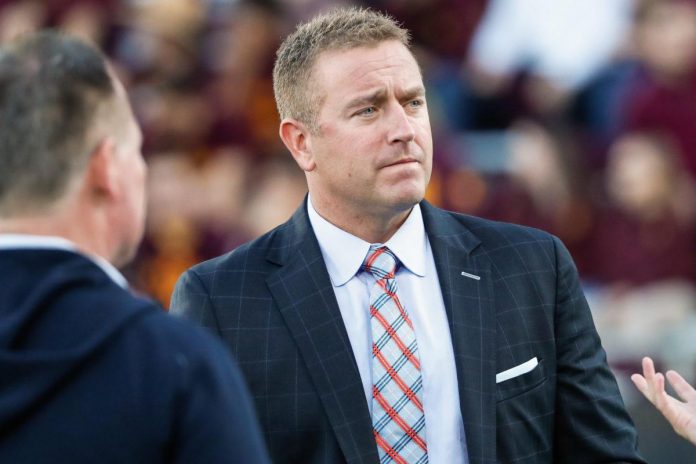 “What an incredible experience tonight—calling my first game with Al on @NFLonPrime at a sold—out Arrowhead with @Chiefs and @Chargers fighting for 60 minutes is an amazing game! AppState_FB I can’t wait!” he texted.

Herbstreit and Michaels covered a great game at Arrowhead Stadium. In a contest full of leadership shifts and momentum shifts, the Kansas City Chiefs beat the visiting Los Angeles Chargers by a score of 27-24.

Herbstreit signed a contract with the Amazon Prime team back in March. Despite his new stint in the NFL, the longtime broadcaster has retained his position as the lead analyst for ESPN College GameDay.

Herbstreit and the GameDay team will be live streaming from Boone, North Carolina, Saturday’s game between App State and Troy.