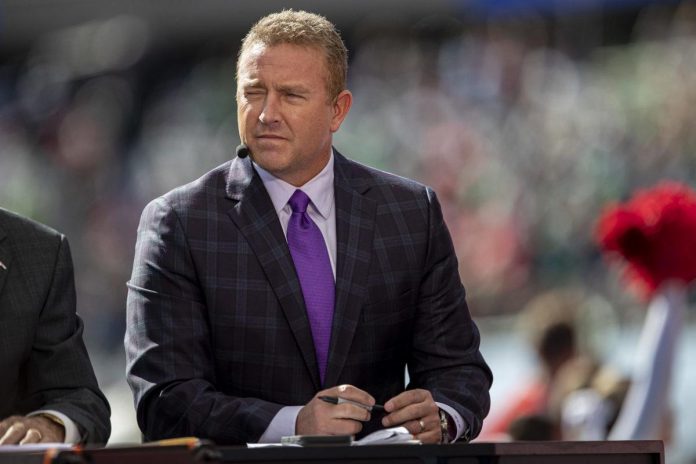 ESPN’s Kirk Herbstreit pays tribute to the coach from the Big Ten, who is rarely mentioned among the best assistants in college football.

Last week, a College GameDay analyst tweeted that Minnesota defensive coordinator Jim Rossi is “one of the [] most underrated DCS in CFB!”

Speaking about this defense in an interview with 247Sports, Rossi praised his young men not only as players, but also as people.

I think there was a group of guys who played really well together. They communicated well, did their job, completed tasks, played physically and trained. I thought the staff did a good job. I think when you have a good staff with good people, in terms of the players, their character and work ethic, as well as talent and ability, then you can achieve positive results.

Minnesota didn’t make it into the 2022 preseason Coaches’ poll. But if Rossi continues to coach the defense, as he did, the Gophers will not be kept out of the top 25 for long.

Watch: Erin Andrews reacts to the match in the Stanley Cup...