Home Celebrity Kirk Douglas left most of his fortune to charity 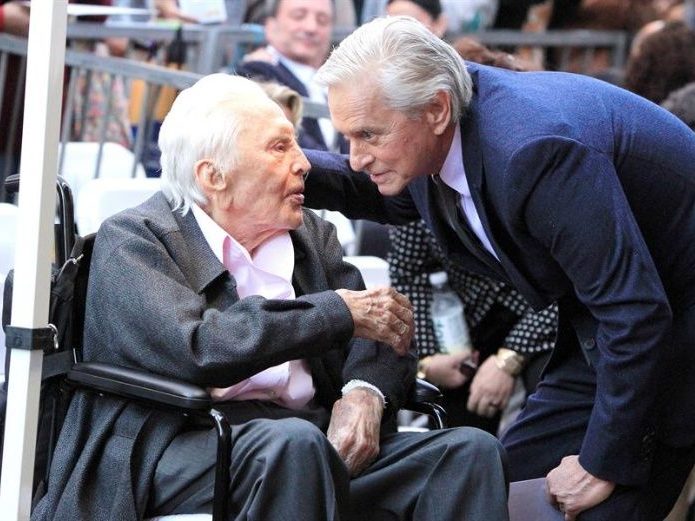 It has been revealed that Kirk Douglas has left most of his fortune valued at $ 61 million to charity.

The acclaimed actor, who starred in classics such as, “Lust For Life,” “Spartacus” and “Paths Of Glory,” died at the beginning of the month at the age of 103.

Thank you so much for your kind and thoughtful words. Our family is so grateful for your support and we send our love to everyone!

It has now been revealed that the Hollywood legend has left $ 50 of its $ 61 million dollars to the Douglas Foundation, which seeks to “help those who cannot help themselves.”

His son, Michael Douglas confirmed the news of the death in a Facebook statement: “With a tremendous sadness, my brothers and I announced that Kirk Douglas has left us today at the age of 103.”

7 photos of Jin that you can easily recreate at home