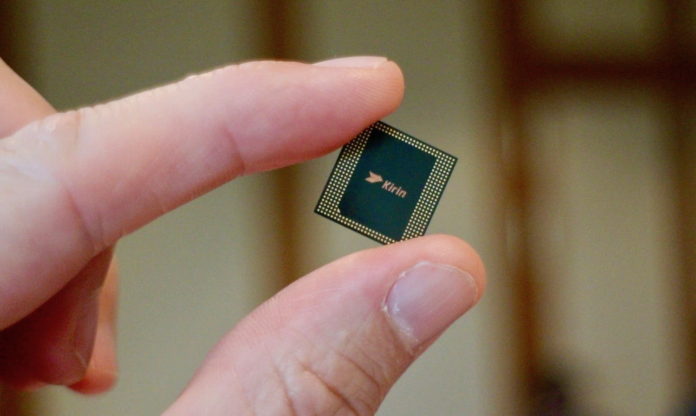 The expected processor Kirin 985 is introduced!
The new processor introduced by the company offers very ambitious promises. Huawei says this processor combines high performance with low energy consumption. Although it is not a flagship processor, the processor, which is said to give a close performance, will be used in mid-top segment devices.

In the processor that comes out of the 7nm fabrication process and has an 8-core structure; There are one Cortex-A76 core running at 2.58 GHz and three running at 2.4 GHz, and four Cortex-A55 cores with a clock speed of 1.84 GHz.

It is also stated that the new processor is very successful in terms of energy efficiency. Even Huawei said the processor is 1.5 times better than Snapdragon 865 in this regard.

Kirin 985 AnTuTu score has been announced!
The newly introduced processor also went into the performance test. This processor, designed by Huawei for the middle-upper segment, received 386,045 points from AnTuTu. You can see the test result below.

At some point, the new processor, which is said to be better than Snapragon 865, is behind 865 with the result of AnTuTu. 865 was able to score more than 500.00 points from the performance test with a reference device.

Patent Showing Apple Watch To Get A Modular Design

Marvel’s Spider-Man: Miles Morales has only one character

Dragon Quest Tact for mobile is also coming to the west

TikTok Earns Huge Income in the Last Quarter of 2019

It’s “Completely Different” from Zelda: Breath of the Wild

The first trailer of the second season of dead to me

Android updates for Huawei may be terminated!