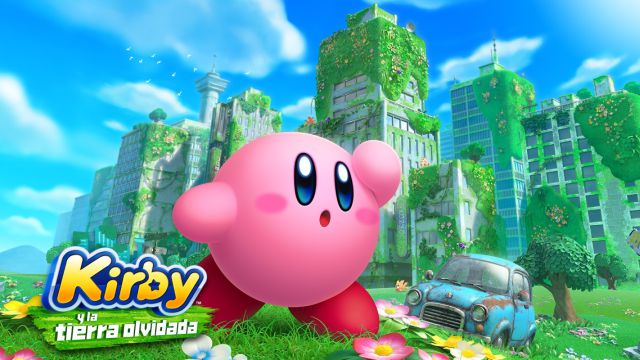 Kirby: The long-awaited new installment of Nintendo Switch has already been classified in the North American ESRB body. It will go on sale in spring 2022. Kirby and the Forgotten Land was one of Nintendo’s big surprises during the Nintendo Direct last September. The return to the 3D aspect, this time more embraced than ever to three-dimensional design in three hundred and sixty degrees, was received with jubilation among lovers of the HAL Laboratory saga, which has already been classified by the North American content classification system, ESRB , with its corresponding description in the form of new details.

Kirby and the Forgotten Land, the great leap from the saga to 3D; will arrive in spring

The description does not throw any surprises or aspects that we could not take for granted, but it does serve to confirm that, despite the change in perspective and the ambition of HAL Laboratory to do something larger and more complex, it continues to respect the fundamental elements of the series .

“This is an action-adventure game in which players help Kirby save kidnapped creatures from the forces of evil,” reads the official ESRB description. Kirby, as we can guess, is the solution to all those problems thanks to his extraordinary powers. “Players navigate 3D platforms while collecting coins, solving puzzles and using Kirby’s skills to fight cartoon enemies (eg mushrooms, foxes, giant tortoises),” he adds. Boss battles are confirmed to seek to elevate the action to a higher epic level; with explosions and all kinds of elements on the screen.

Throughout the adventure, whose duration is unknown for now, we will find “swords, bombs and blaster-type pistols to defeat the enemies; some weapons allow players to use the scope to shoot from a distance. Boss battles can be frantic, with laser shots, explosions, and projectiles flying towards Kirby, often from a close-up perspective, ”he ends.

Kirby and the Forgotten Land is scheduled to premiere in spring 2022 exclusively for Nintendo Switch. We will know more details soon. 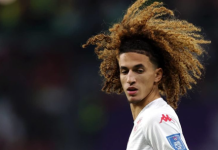