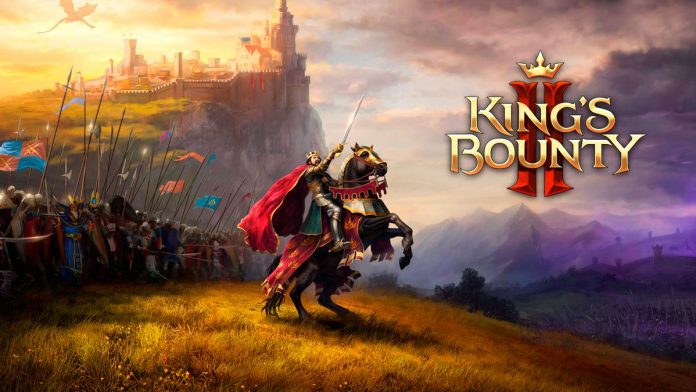 Kings Bounty II: We take the first bite of this role-playing and strategy video game that celebrates the most classic dark fantasy. They say that the good is made to wait, and magic requires its own rhythm and process to take shape and create wonders. This has happened with King’s Bounty II, scheduled for last March and which has been delayed. Currently, the title is in its final phase, for which the studio is polishing the last details. Finally, in MeriStation we have had access to the first hours of a game that promises to surpass its predecessors. After the presentation we attended previously, today we share new details of this role-playing and strategy title that sets its sights on mass fantasy phenomena such as A Song of Ice and Fire, The Witcher and The Lord of the Rings. On August 24 we will enjoy it on PC, PS4, Xbox One and Nintendo Switch.

“The appearance of King’s Bounty II, like its narrative, is mainly inspired by fantasy films such as The Lord of the Rings and The Neverending Story”, confirm from 1C Entertainment, who also mention grimdark works such as The Witcher and Game of Thrones . “The previous King’s Bounty titles, like the Heroes of Might and Magic series, are also very good references: a brilliant medieval style, but with more refinement and sophistication. However, we aspire to a more adult style than previous King’s Bounty installments. ”

As we entered King’s Bounty, we felt an inevitable reminiscence of grimdark fantasy titles like Dragon Age. We control our character in the third person, and we explore a vast map while we continue with our main mission and, in turn, we are offered different secondary ones. The setting brings us a country in which magic is part of everyday life, and where socio-political problems such as racism between humans and dwarves, oppression by the authorities and class differences are the tonic of the day to day.

Liverpool Can Go to Brighton in The 4th Round of The...

A fan of Red Dead Redemption 2 has created an incredible...