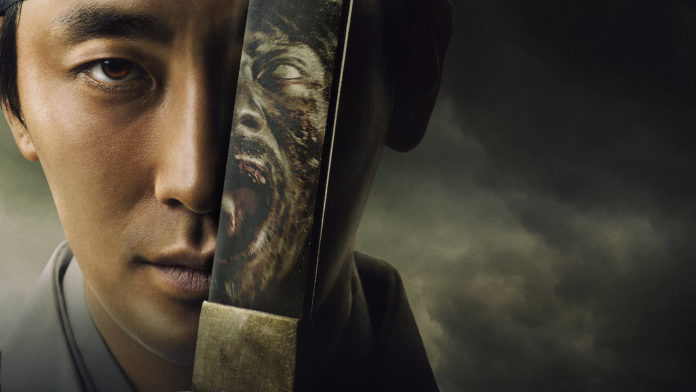 ‘Kingdom’ could have a third season and this would be its plot. If you are a fan of this series, this interests you.

If you like Korean dramas and fictional stories, you probably already saw “Kingdom” , an original Netflix story that tells the story of a prince who investigates a dangerous plague that lashes his kingdom and turns people into a zombie.

The series has had great success among the public, it was even compared to shows like “The Walking Dead”. The platform has already worked in 2 seasons, but what about a third? This the writer said about it.

Fans are waiting for new episodes and according to The Korea Times portal, “Kingdom” is very popular, so it is feasible to film a third season , even anticipating what it could be.

The writer explained that she wants to explore the origin of the plague that has endangered the population that is ruled by the “Joseon” dynasty. In addition, he wants to explore how the lower class suffer from the zombie invasion .

In this third part, the protagonist could be the actress Jun Ji-hyun, she announced that she could have a very important role in the story, there would also be new characters. So far, Netflix has not confirmed whether the series was renewed.

CNN Town Hall on Sesame Street: How to Look