Home Entertainment Kingdom Hearts Will Have An Event To Celebrate Its 20th Anniversary; Trailer... 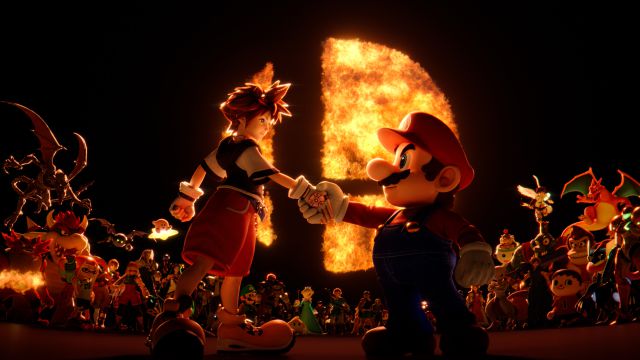 Kingdom Hearts: Square Enix celebrates Sora’s arrival in Super Smash Bros. and the Kingdom Hearts saga on Nintendo Switch with this special commemorative event. Square Enix wants to celebrate the twentieth anniversary of the Kingdom Hearts saga in style. After learning that Sora will be the eleventh and last DLC character of Super Smash Bros. Ultimate and that all deliveries of the series will arrive on Nintendo Switch through the cloud, the Japanese company also reveals a commemorative event on the occasion of those 20 years of history of the license, of which we will know new details soon. You can see his presentation video at the beginning of this news.

At the moment, Square Enix confirms that this event of the 20th anniversary of Kingdom Hearts will have its corresponding doses of merchandising. On the other hand, they confirm that those who want to rediscover or learn for the first time the complete history of Kingdom Hearts Union χ [Cross], the mobile game, will now be able to do so offline from the theater mode of the application. This winter will be published the final chapter of the story of Kingdom Hearts Uχ Dark Road, which already exceeds 10 million downloads.

The new monster Kaiju No. 8 is a version of the...