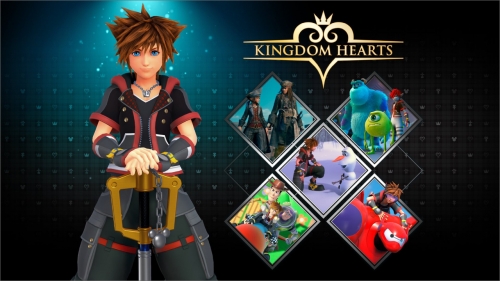 The Kingdom Hearts series, which is about the war against darkness taking place in Disney and Pixar worlds, is getting the PC version on March 30 via Epic Games.

The RPG series game developed by Square Enix is playable from PlayStation consoles to many other platforms. PC gamers will now be able to play the iconic game through Epic Games.

The game, which Square Enix game studio first released for PlayStation 2 in 2002, currently consists of four different parts. The Kingdom Hearts series, which will meet with PC players through Epic Games in the series, is waiting for you to join Sora and his friends in the war against darkness in the Disney and Pixar worlds.

Is Bving and BSV Experiencing Halving a Positive Sign for Bitcoin?