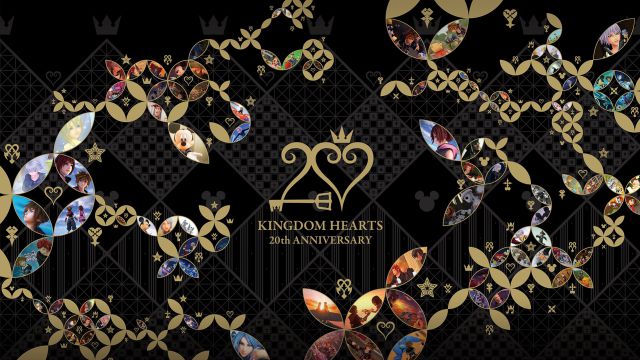 Kingdom Hearts: Square Enix will hold an event in Tokyo with a concert and Q&A with the game development team. Square Enix has everything ready for the start of the Kingdom Hearts 20th Anniversary, the commemorative event to celebrate the twenty years of life of one of the most emblematic intellectual properties of the Japanese company. As confirmed on the morning of this Tuesday, it will be on April 10, 2022 when the first details of said event will be announced in the city of Tokyo, Japan.

According to the information, which is quite brief at the moment, the video game development team will be present and will answer questions from some fans; added to a musical mini-concert and “an exhibition and much more”. All these contents can be seen deferred in the form of a video “time later”, warns the statement for those fans -practically all- who cannot be present.

Kingdom Hearts turns 20, what is the next step in the saga?

After the publication of Kingdom Hearts 3 in January 2019, the original trilogy of the series was terminated and, likewise, the plot arc started by Kingdom Hearts back in 2002 on PlayStation 2; an arc that has been complemented by a multitude of canonical derivative installments that explain and delve into fundamental details for understanding the history of Sora and company.

If you want to know the most recommended order to play the Kingdom Hearts saga, you can take a look at this article.