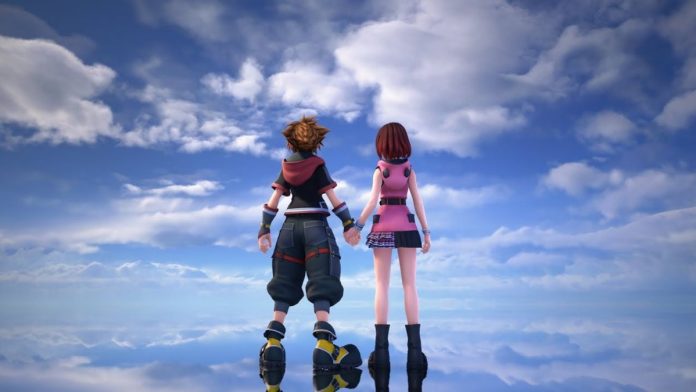 Kingdom Hearts: The original remasters were released on PlayStation 3, so direct port was sure a possibility. Sora means heaven in Japanese. And that’s where it fell when the character was announced as the last Super Smash Bros. Ultimate fighter. The clouds were not seen, until the event gave us the surprise: the Kingdom Hearts saga will arrive in full on Nintendo Switch, but it will not do so with a physical version, not even digital. The initial surprise was replaced by a feeling of disappointment a few seconds later, the instant it was discovered that we were facing edits in the cloud.

It is clear that adapting Kingdom Hearts 3 or Kingdom Hearts 2.8 to hardware like the Nintendo Switch can be complicated or impossible. In that sense, it is understood that Square Enix has opted for streaming. There are many companies that have used this route so that hybrid players can enjoy their products, which clearly could not be launched in any other way. Titles like Marvel’s Guardians of the Galaxy or Dying Light 2: Stay Human will be some of the following.

The good news, sweet on the palate, turned sour as soon as it was discovered to be a Cloud Edition.

What is more difficult to understand is that Kingdom Hearts – HD 1.5 + 2.5 ReMix (and I hope I don’t mess with the nomenclatures) are not natively adapted to the Nintendo Switch. These video games were released in their day on PS3, which can only be interpreted as a movement of obvious vagueness. It reminds me a bit of when the Nintendo Direct confirmed the Nintendo 64 and Mega Drive games for Nintendo Switch Online: the good news, the sweet tooth, turned sour as soon as they said more money would have to be paid for an expansion . In this case, the negative note is different, but it feels similar.

The remastered products are still less powerful versions of consoles, games that originally came out on PlayStation 3, Nintendo 3DS, PSP or Game Boy Advance. I do not know how difficult it is to make the ports, although considering what other developers have done on Switch, it is difficult for me to imagine a scenario in which these Kingdom Hearts could have malfunctioned on the Nintendo console. Why then, Square Enix, why?

Harry Potter: The Best Voldemort Quote from every Movie

The movie “Everything is Everywhere” returns to theaters with an expanded...