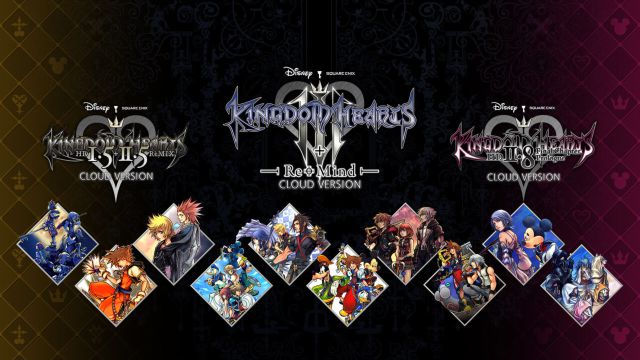 Kingdom Hearts: All installments of the saga will be available on the Nintendo console through the cloud. We review all editions and official prices. Square Enix has confirmed the release date of the Kingdom Hearts saga for Nintendo Switch: February 10, 2022. The Japanese firm will launch all installments of Sora’s iconic adventure series through the cloud in three compilations; that is, they will be played in streaming. They have also confirmed the prices and available editions, which we review in depth below.

Broadly speaking, these are the prices and available editions of Kingdom Hearts Cloud Version for Nintendo Switch; to highlight, one of them as a definitive compilation by including all the packages in the same purchase. At the moment, all prices are in dollars.