Home News After ‘The King: Eternal Monarch’, Woo Do Hwan Can Be Offer To... 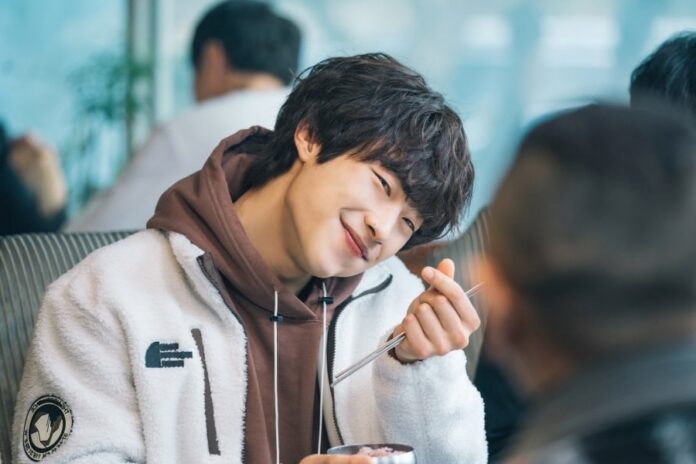 On Wednesday, representatives from the South Korean drama industry told Ilgan Sports media, “Woo Do Hwan will transform into Oh Gyu Tae, the main character of the drama ‘Hero’ which will be aired on OCN.”

Representatives from the Key East Entertainment agency later confirmed the news to Newsen media, “The new drama ‘Hero’ is one of the dramas offered to him.”

The drama ‘Hero’ tells the story of ordinary people who oppose the extraordinary forces of evil that make people chaotic in an effort to achieve personal interests.

Woo Do Hwan was offered the role of the main character Oh Gyu Tae, a former prosecutor who is currently unemployed. He was an amateur boxing athlete through high school, but after his brother’s mysterious suicide case, he gave up pursuing a career in sports.

The drama ‘Hero’ will be made by the Daydream Entertainment production house, with a script written by Park Hee Kang.

If he accepts the role, then this will be the next drama played by Woo Do Hwan after the drama ‘The King: Eternal Monarch’ which he co-starred with Lee Min Ho and Kim Go Eun.