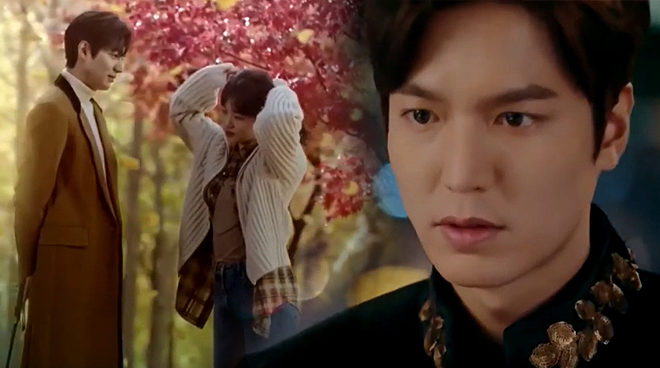 The King: Eternal Monarch reveals teaser and introduces cast. The story promises to be one of the most engaging with a well-known screenwriter and cast.

We have recently witnessed major Korean television productions regarding dramas, with titles that have traveled around the world and have conquered fans of these types of narratives, however, the new SBS production promises to be a one of the most attractive, with a witty story and a luxurious cast.

With the premiere of ‘The King: Eternal Monarch’ getting closer, the television station has revealed the initial sequence of the drama , where we see an atmosphere full of magic that repeatedly brings up the parallelism between two different times that meet for an important reason.

Through this opening, the cast is introduced and also a brief idea of ​​what to expect with story written by Kim Eun Suk . Along with this clip, S BS also revealed a presentation to the main characters that we will be seeing throughout the episodes, with an aura of mystery, Lee Min Ho appears giving life to Lee Gon, wearing elegant clothing while waiting in the middle of a bamboo forest, after that we find the gaze of Tae Eul, played by Kim Go Eun.

Other actors like Woo Do Hwan, Kim Kyung Nam, Jung Eun Chae, and Lee Jung Jin join in with brief appearances, letting us see a bit about the characters they’ll be developing. ‘ The King: Eternal Monarch’ will premiere on April 17 via SBS, but will also be updating on Netflix as the episodes premiere in Korea. Will you see this new production?

Enjoy the opening sequence for ‘The King: Eternal Monarch’:

You can also see the presentation of the characters below: