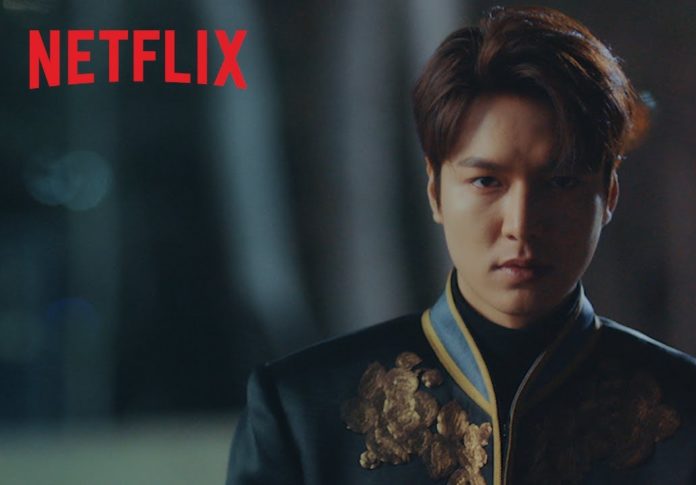 Fans believe there are similarities to Japan and scenes from an ancient drama.

Aweek ago, “The King: Eternal Monarch” was released , the drama with which Lee Minho returns to acting after finishing his military service.

However, after the success of its premiere during the first episodes, rumors about alleged plagiarism and great similarities with another story titled “Queen In Hyun’s Man.” Are circulating on networks, in addition to using inspiration in Japanese culture, we will tell you the details.

According to critics, “The King Eternal: Monarch” would have been inspired by an ancient fantasy drama that also uses travel between different worlds, although this only does it from the past to the future. An ancient king travels to today’s world and has an encounter with a girl who mistakes him for a drama actor.

It is not the only criticism that Lee Minho’s new project has received , it also caused controversy over the type of buildings they used to represent the era of the protagonist, as Internet users consider that the buildings have great similarities to Japanese architecture.

Apparently, the temples used in K-drama and those that exist in Japanese culture are very similar, even the flower that the actor uses may have been inspired by the real symbol of Japanese, both countries have had historical disputes, so the anger of the fans.

The production of The King: Eternal Monarch apologized through a statement , where he assures that he will change the sets to avoid the annoyance of the fans, they admitted that it was a production error. What do you think? Without a doubt, the drama has already become popular with only 4 chapters on air.

Interesting Similarities Between Plague and Coronavirus During the Byzantine Period