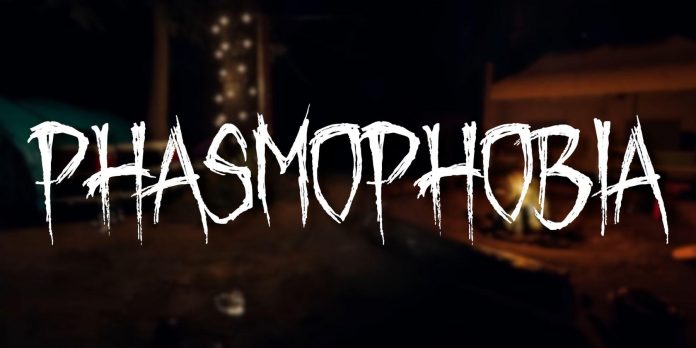 Developer Phasmophobia recently released a new trailer that promises significant changes and implementations that will appear in the game. There are already many fantastic cooperative horror games, such as Dead by Daylight and Back 4 Blood, but “Phasmo” is the kind of game that many fans of the genre, especially those who are engaged in streaming, will return to. The reason it still remains strong is because the Kinetic Games team behind it continues to release new content and customize the overall experience.

Of course, this is not a perfect game by any means. Phasmophobia gets its share of criticism, for example, from those who consider large maps too “boring”, but the indie game had a big impact on the horror scene and soon became one of the games with the highest rating on Steam. it was released in 2020. His collaborative team game mechanics mixed with paranormal fears is a recipe that works well for the developer, to the point that other similar releases have come out of other studios. .

Now Kinetic is hoping to make some significant improvements to the phasmophobia that is teased in this latest trailer. The next major patch is called “The Apocalypse of Phasmophobia” and will contain a number of changes and new features, the main of which are maps. The video shows that the redesigned Asylum card called Sunny Meadows will have a limited version, which will consist of five small cards in one. There will also be a smaller version of the Maple Lodge campground, now called Camp Woodwind.

The studio has already stated that it wants to make phasmophobia scarier in a future update. This will include the implementation of new sounds and events, as well as changes to ghost models. In general, it seems that Kinetic has prepared a lot for the game, especially considering that this “Phasmophobia Apocalypse” trailer is being shown now.

Since its release about two years ago, it has become one of the best multiplayer horror games. However, many veteran players are now so used to how the game works that it ceases to be scary. But perhaps that is why Kinetic seeks to increase terror. Whether fans find it scary or not, it’s still an interesting approach to the genre, in which ghostbusters teams confront a ghostly creature packaged as a kind of paranormal mystery experience.

Gran Turismo 7 Will Implement GT Sophy In A Future Update

The Squid Game, How Much Money Has It Generated Since Its...