Home Entertainment Kimetsu no Yaiba: You can now have Inosuke in your collection thanks... 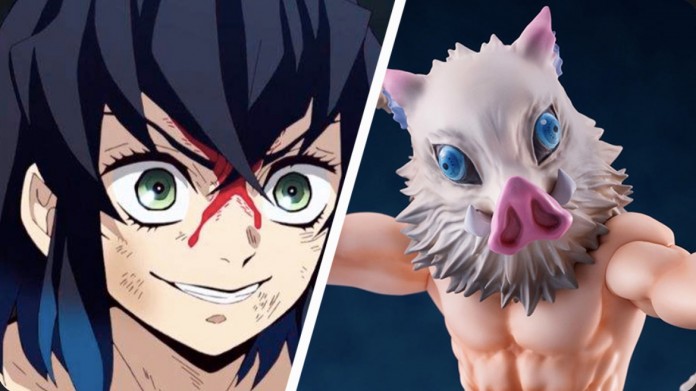 They are finally back
The sequel to the anime of Kimetsu no Yaiba, the beloved and popular creation of Koyoharu Gotoge, recently began airing. After a brief absence from television, fans will finally be able to enjoy the next adventures of Tanjiro, Nezuko, Zenitsu, and Inosuke. 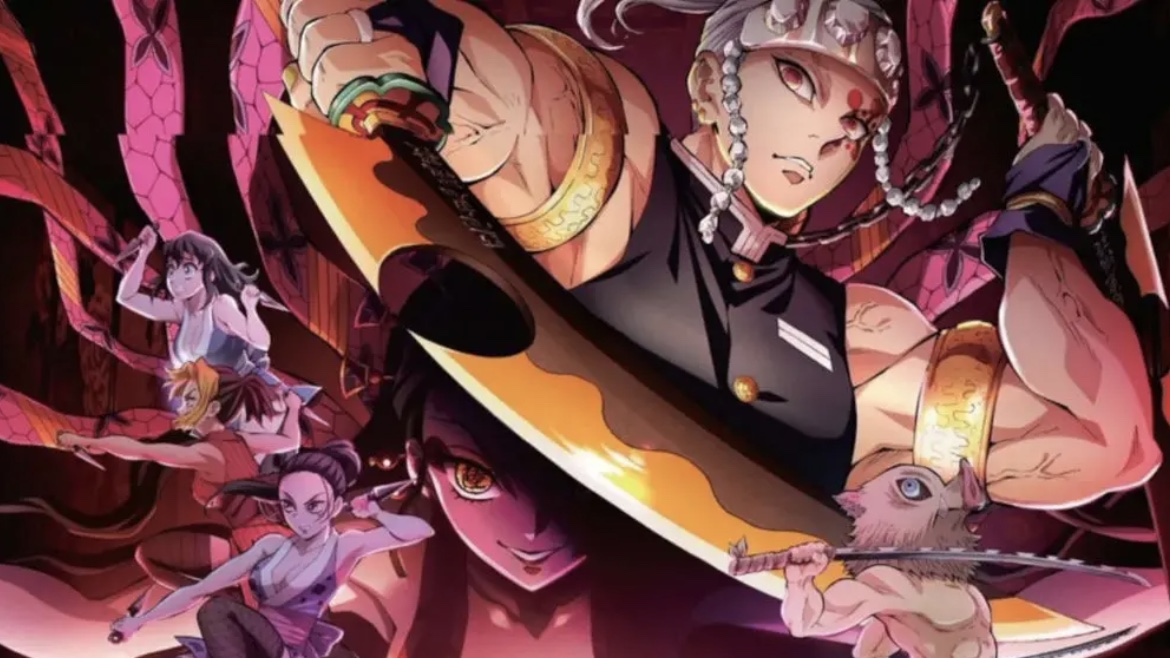 In addition to presenting us with a recap of what happened in his film, Mugen Train, the second season of Kimetsu no Yaiba will present us with a new story. The arc of the entertainment district will see our heroes continue their search for Muzan Kibutsuji and face a powerful demon. What better way to celebrate this comeback than with a figure of one of the public’s favorites.

Inosuke from Kimetsu no Yaiba can already be in your furniture

Throughout Kimetsu no Yaiba we have met several endearing characters who have earned a place in the hearts of the public. Although the competition is close, the boar boy, Inosuke Hashibira, is arguably the most popular of them all.

We often see good old Inosuke as the object of various fanarts and cosplays, so it’s easy to prove his status amongst the fandom. Perhaps this is why Aniplex, the company in charge of bringing Kimetsu no Yaiba to America, announced that a new figure of this demon hunter is already for sale. 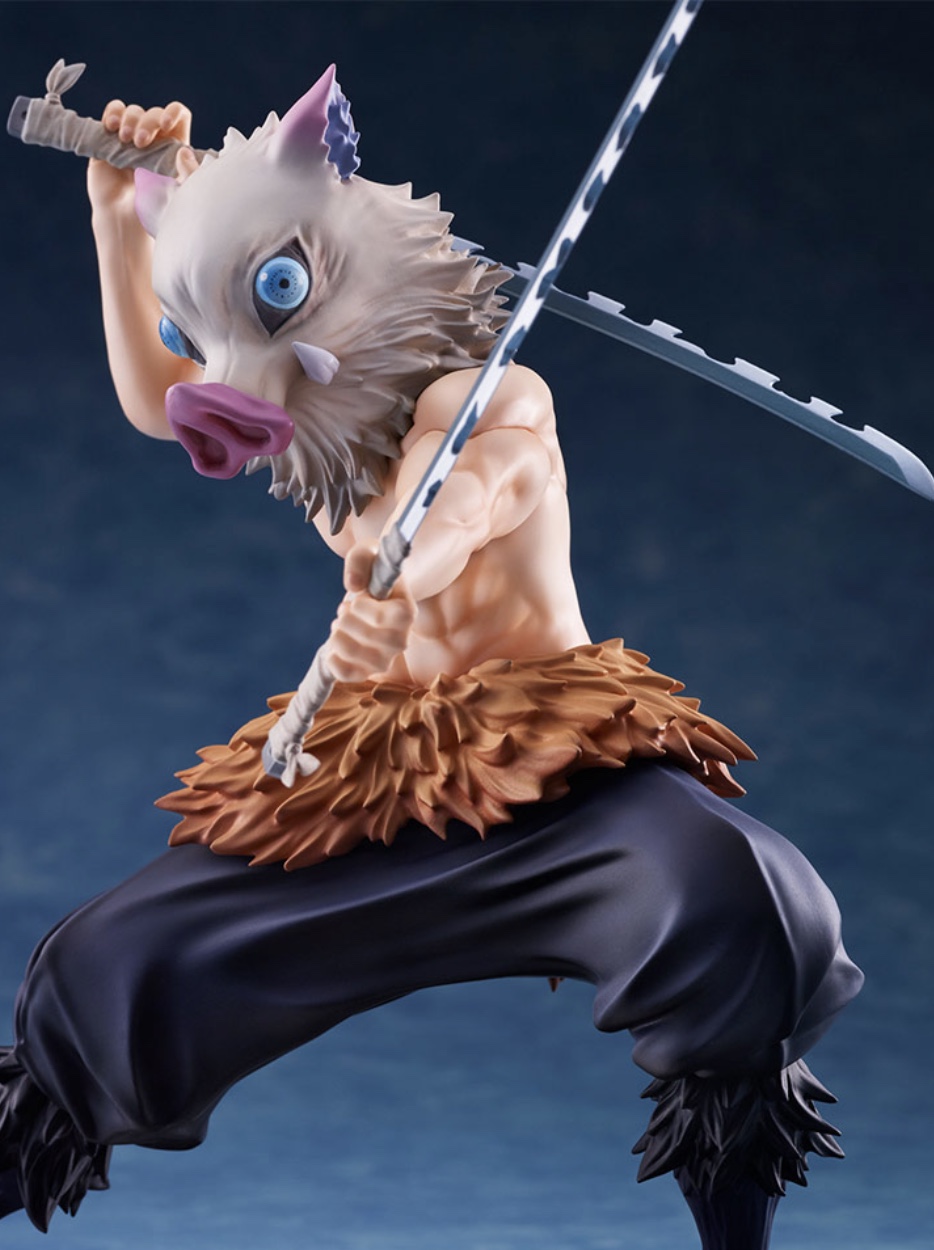 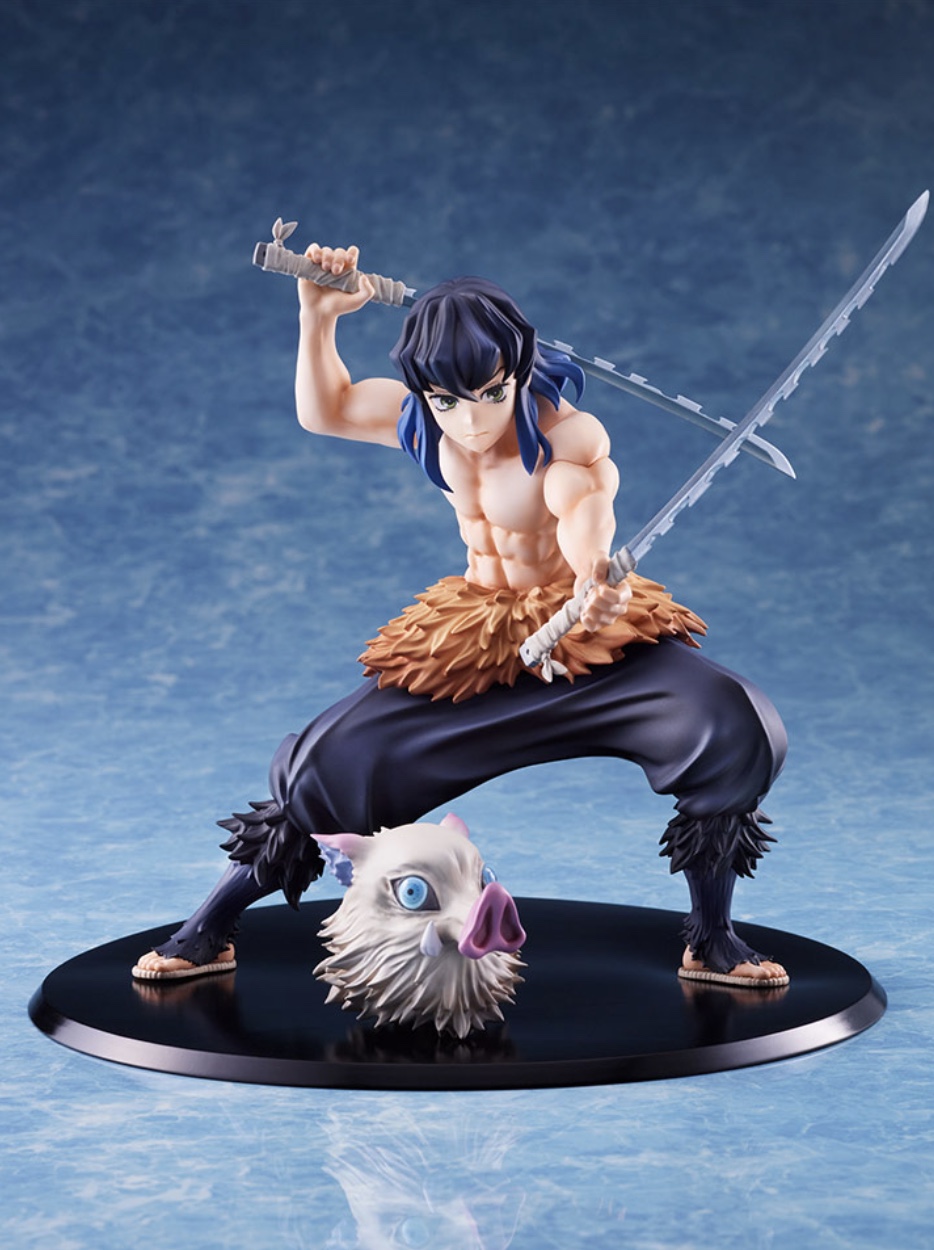 Through his Twitter account, Aniplex announced that a new figure of Inosuke Hashibira is already on sale. This one introduces us to the forgetful fight lover in all his glory. With plenty of detail on both his body and his signature swords, it could be a great addition to any collection. Also, you can take off the mask.

If you would like to get this character from Kimetsu no Yaiba, you will have to pay $ 175 dollars, about $ 3600 Mexican pesos. It may seem a bit expensive to you, but at least it does not cost the same as a plot of land. If you still don’t want to miss out on having Inosuke in your hands, you can get it here. I’ll buy?