Home Entertainment Kimetsu no Yaiba: Fans are loving the second season of the anime 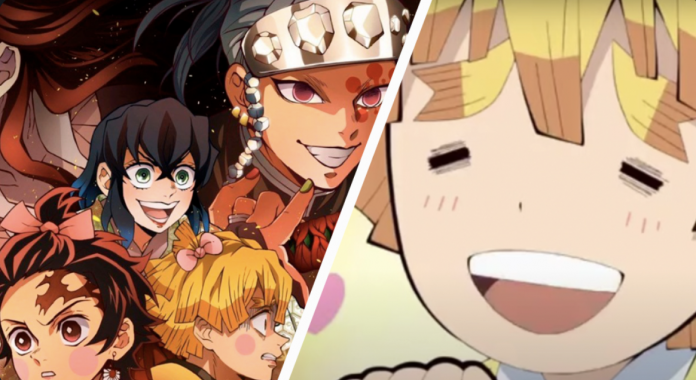 At last came the long-awaited return of Tanjiro and Nezuko

On October 10, the long-awaited second season of Kimetsu no Yaiba finally began airing. Despite some fans being upset with the decision, the continuation of the anime began with a recap of their hit movie, Mugen Train.

The studio behind Kimetsu no Yaiba assured that this recap would have new elements that would make it worthwhile for those who have already seen the film. Furthermore, it was revealed that very few episodes will follow this plot, before moving on to the entertainment district arc. With the arrival of the first chapter, it seems that the disagreements of some fans were unjustified.

Kimetsu no Yaiba returned with a great first episode

The first episode of the second season immediately showed that fans need not worry about just seeing a ‘rehash’ of Mugen Train. The story of this one revolved around Rengoku, who has a very important role in the film, and shows us the events that led him to get on the train.

In addition to appeasing the naysayers, this episode allowed us to enjoy a completely new story that allowed us to spend more time with Rengoku. It seems that it was an excellent decision to start this way, as Kimetsu no Yaiba fans are already sharing their opinions on social networks. Here we leave some of them.