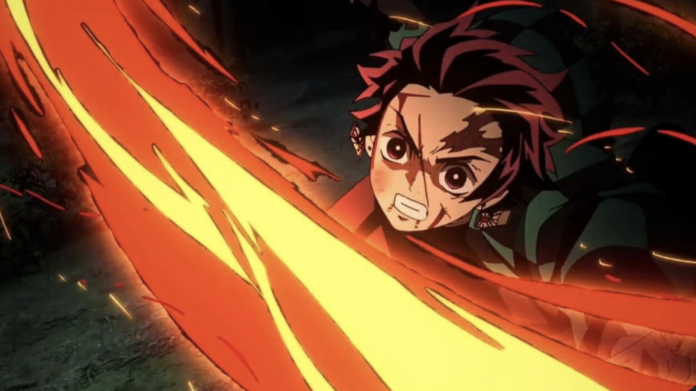 Over the weekend, Kimetsu no Yaiba returned not only to Japanese television, but also to various video-on-demand services, such as Crunchyroll and Funimation. While that was happening, the New York Comic-Con 2021 was taking place, where several announcements were made.

Some of them focused on the world of comics, as well as fantasy productions, science fiction and other genres. But manga and anime also had their worthy space.

Kimetsu no Yaiba continues to maintain its popularity

For some time now, creations from Japan have found their place in the American entertainment industry. There are those who say that everything is due to the decline of the American comic itself, which is becoming more complex and difficult to follow.

Others point out that the problem is a lack of creative diversity, with heroes repeating themselves over and over again. There may be many reasons, but growth is very obvious.

Kimetsu no Yaiba is one of the most popular series despite the fact that the manga on which it is based has already ended. But the film proved that it is still a very viable franchise and this will be reaffirmed with its second season.

In addition to the fans that already exist, many others will join their ranks to appreciate the great work of ufotable. But part of the franchise’s appeal lies in its characters, like its courageous protagonist, Tanjiro Kamado. 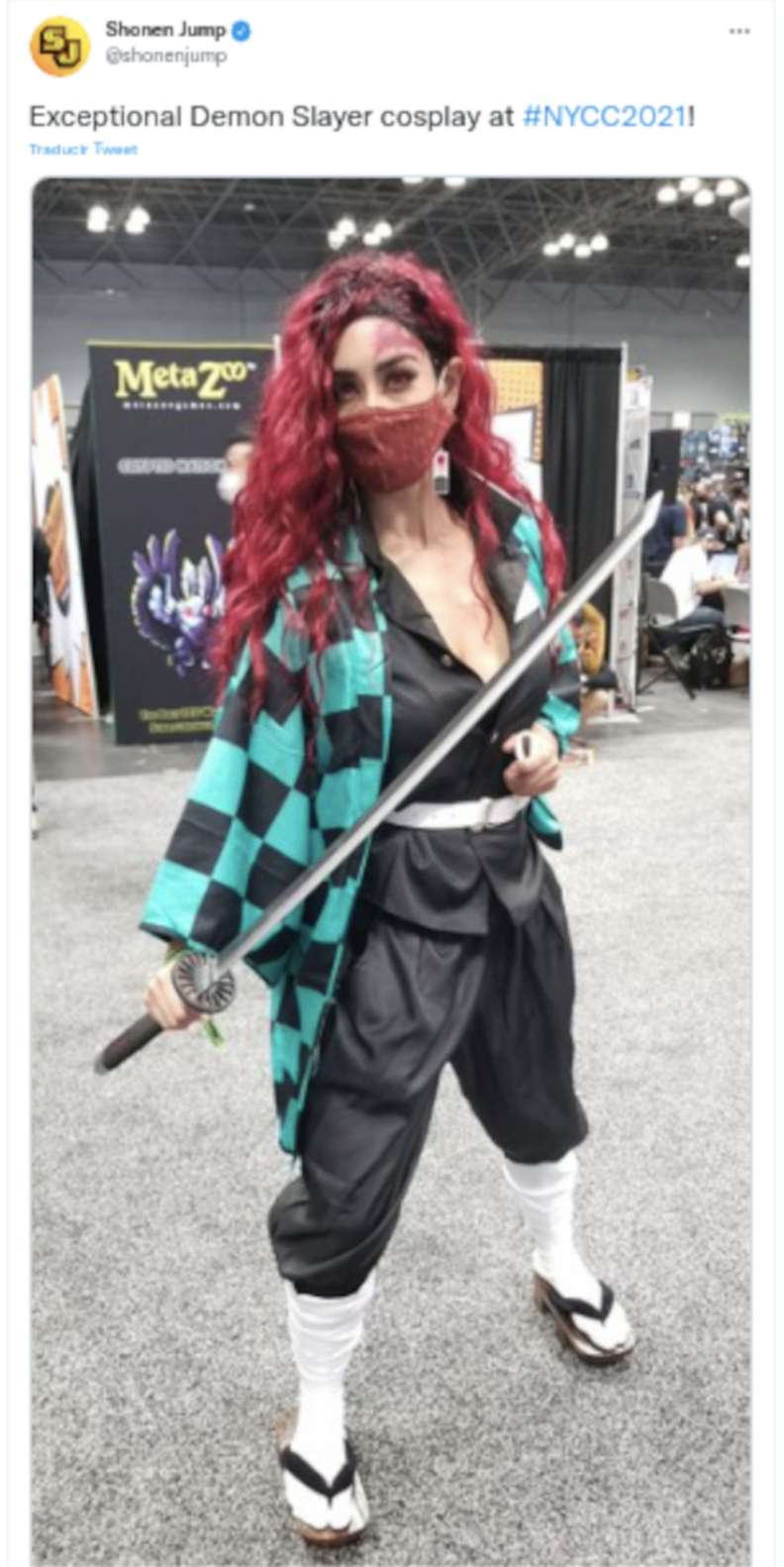 A cosplay that comes from the New York Comic-Con 2021

There are many tributes to this young demon slayer, but now we bring you one direct from the halls of New York Comic-Con 2021.

It is about a cosplay that was shared by the Twitter account in English of Weekly Shonen Jump magazine, @shonenjump.

As you can see in the image, it is a gender bender or sex change interpretation. The cosplayer is recreating Tanjiro and is wearing a similar outfit.

Perhaps what she is a bit out of tune is the long red hair. Not only does Tanjiro Kamado have shorter hair, it is more brown than reddish. Although he may be recreating something that happens later in the manga and that is why the reddish tone in his eyes.

The scar is not bad, as are the Hanafuda letter earrings. The sword is a nice touch, and as you can see, he’s taking precautions. It is an interesting cosplay.

Hawaii Five-0 actor appears in the photo of episode 12 of...