Home Entertainment Kimetsu no Yaiba: An AI reveals what its characters would look like... 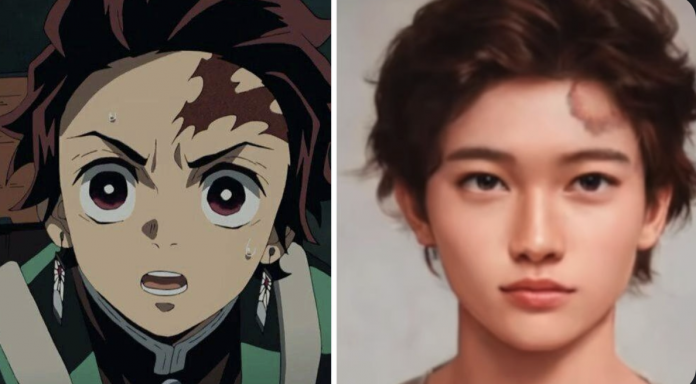 Although it was a while without there was anything new about Kimetsu no Yaiba except his animated film, this fall season the anime returned with a second season.

That has ‘reignited’ interest in the franchise, despite the fact that an adaptation of the aforementioned film was started.

In view of that, it is not surprising that someone on the AI ​​channel 実 写 化 ch has taken advantage of the characters in this story to do a peculiar experiment.

Interest in Kimetsu no Yaiba has been renewed

What happens is that he took the designs of some of them and through an online tool based on Artificial Intelligence algorithms he created realistic models of them. That’s something we’ve seen before, even with video games.

Some time ago we shared with you how the Street Fighter characters would look like that. Some of the results were horrendous, although there were no shortage of those that looked interesting.

Luckily, the vast majority of those for Kimetsu no Yaiba look close to their manga and anime counterparts. In the images in this note, Tanjiro and Nezuko Kamado can be seen, as well as Zenitsu Agatsuma and Inosuke Hashibira.

Likewise, some of the famous pillars, such as Giyu Tomioka, Shinobu Kocho and Kyojuro Rengoku. In the included video you can see more characters and their realistic versions. 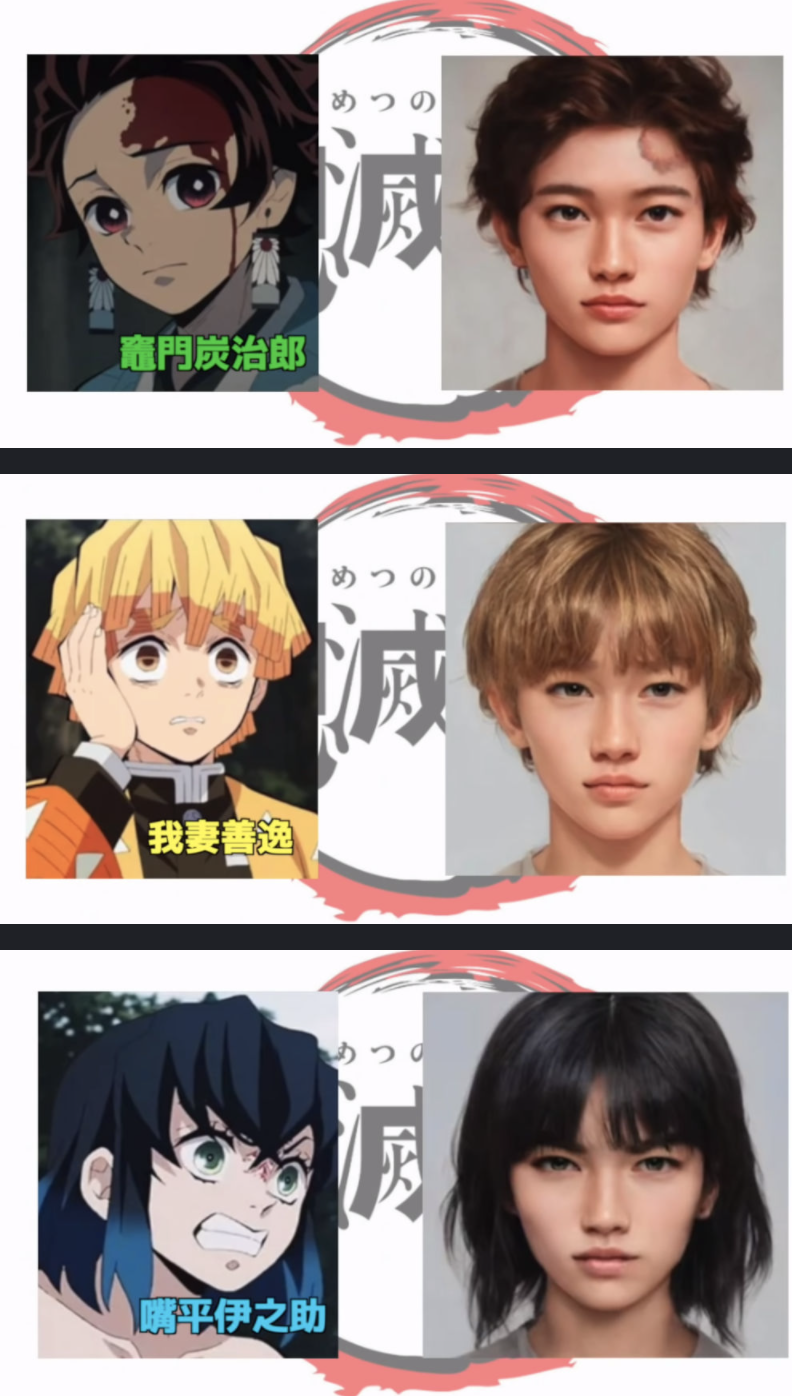 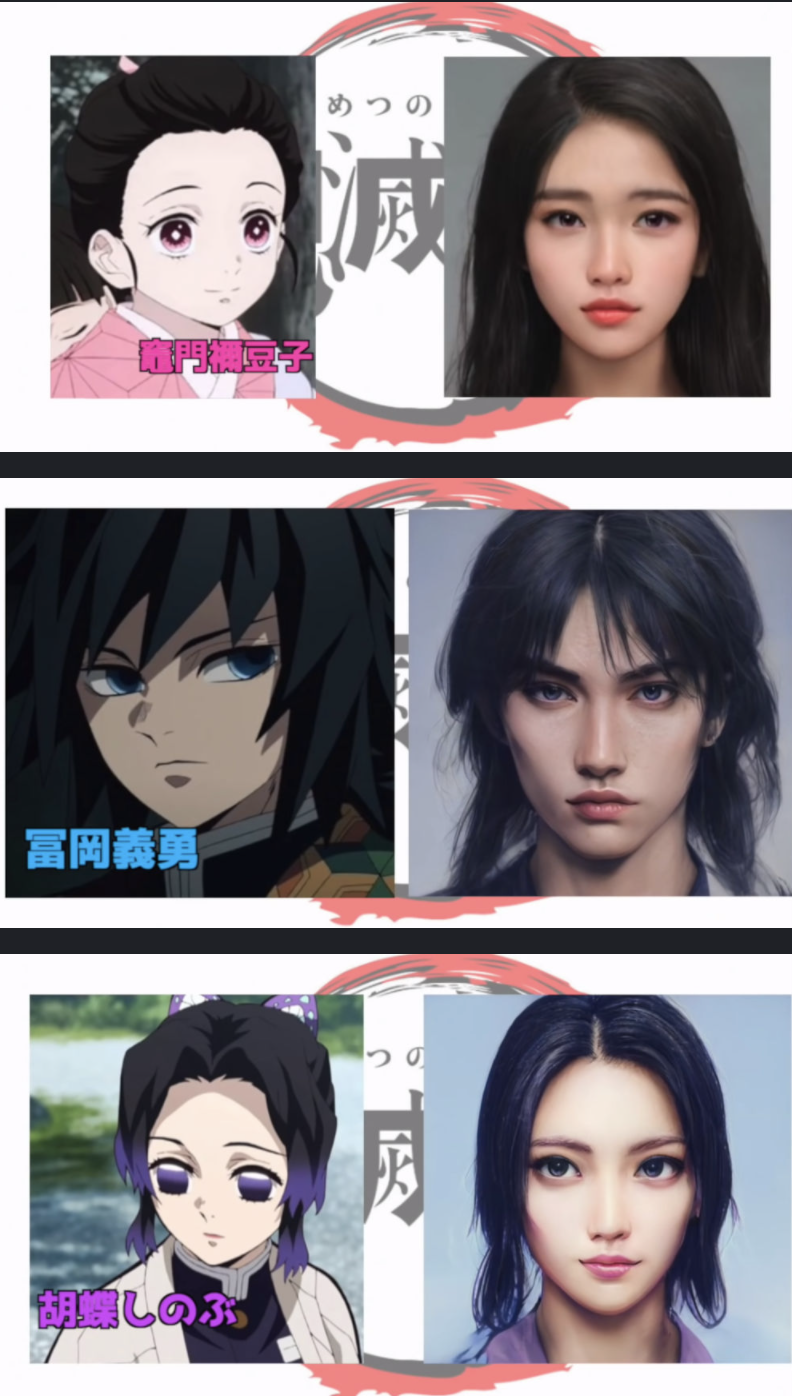 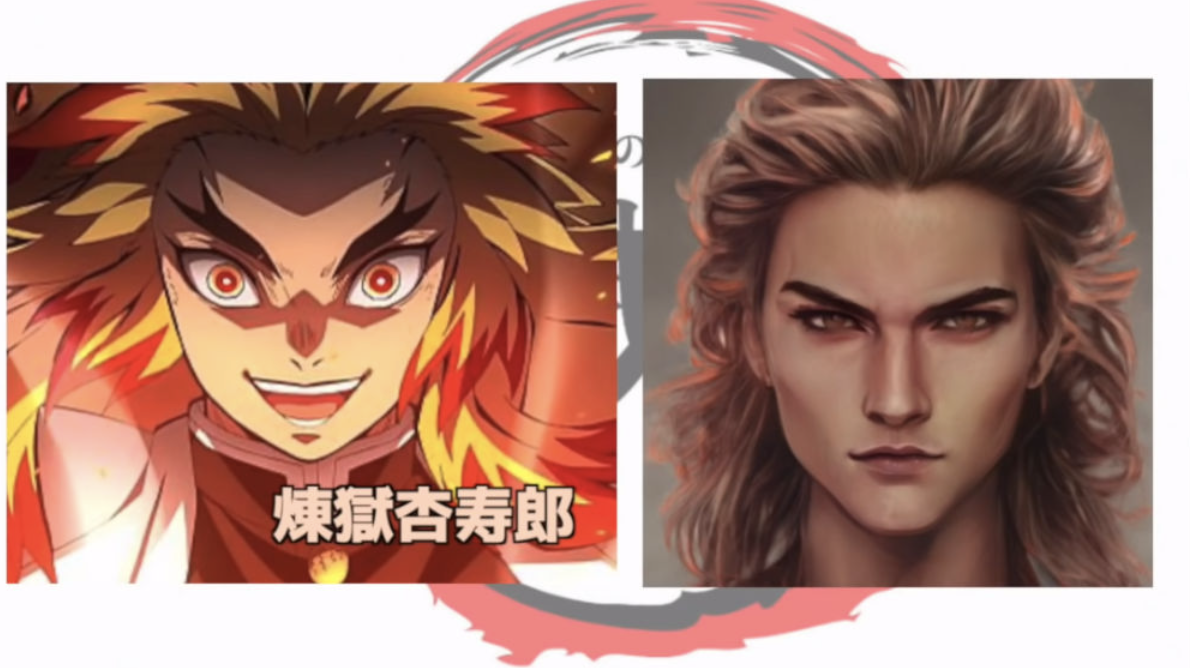 These realistic designs have outstanding quality

It gives us the impression that in some cases it was decided to make some adjustments to better define the designs.

It is an interesting way to see the characters in the series, although with some adjustments in terms of hairstyles, accessories and other elements they would be much better.

Something that also stands out is that they appear with features that resemble real people in Japan and other Asian countries. That detail was taken care of well.

While the current episodes of the Kimetsu no Yaiba anime focus on the film, it will be on December 5 that the continuation of this film will begin. There is still some time for that to happen, so we will have to be patient.

Are there hopes for a third season? Certainly yes, since most of Koyoharu Gotouge’s work has not been adapted. Sure, it depends if the anime committee wants to continue.

Marvel Calendar In 2022: What Movies And Series Will Be Released?...

Did the 4th season of “Very Strange Cases” sideline the Mind...