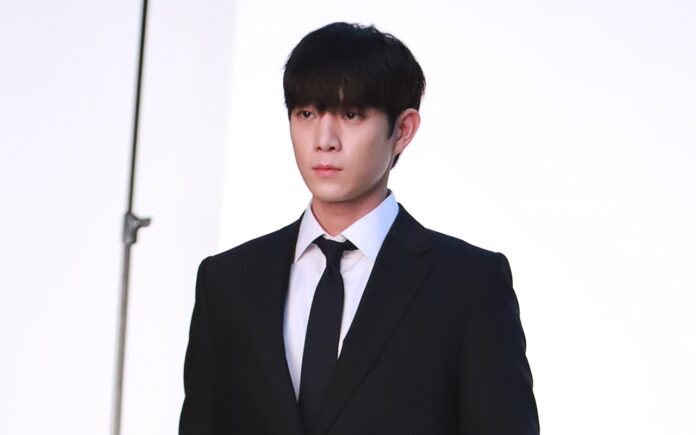 Kim Young Dae revealed that after ‘Extraordinary You’, many teenagers recognized him and called him Oh Nam Joo, whereas now people call him Joo Seok Hoon.

Kim Young Dae is currently greeting the audience through the drama “Penthouse”. The actor born in 1996 plays Joo Seok Hoon, a confused teenager who does everything he can to protect his twin sister.

In the second half of the drama “Penthouse”, Joo Seok Hoon became interested in Bae Ro Na (Kim Hyun Soo), creating a compelling romance that has become popular with viewers. In a recent interview, Kim Young Dae talked about the differences between his roles in “Extraordinary You” and “Penthouse”.

Kim Young Dae revealed that after “Extraordinary You” many people in their teens recognized him and called him Oh Nam Joo, whereas today, people of all ages recognize him and call him Seok Hoon.

“Oh Nam Joo has a slightly brighter narrative than Joo Seok Hoon and I played Joo Seok Hoon while thinking of him as a character who received a lot of dark influence from his father Joo Dan Tae (Uhm Ki Joon),” said Kim Young Dae. 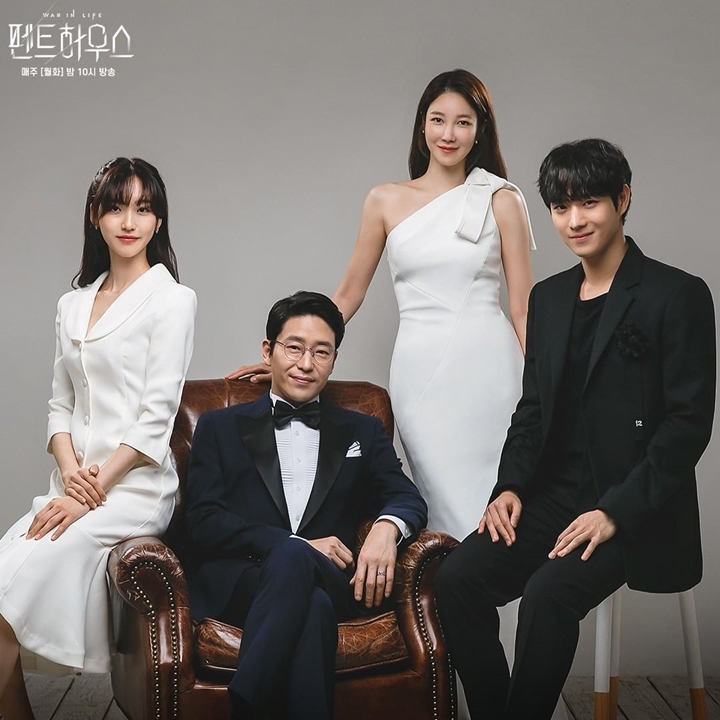 Regarding the popularity of “Penthouse”, Kim Young Dae admitted that he did not expect it to be that popular. “I hope this drama gets a lot of attention, but I didn’t know we would receive so much love so far,” said Kim Young Dae.

While acting as Joo Seok Hoon, Kim Young Dae revealed that he focused the most on his character’s relationships with other people, changing his behavior to suit him. He thought that his character was different depending on whether Joo Seok Hoon was with his father, mother or younger sister.

Kim Young Dae explained, “I thank Uhm Ki Joon and Lee Ji Ah for creating a great filming location. They always took care of me first and they gave me a lot of acting advice.”

“There was a scene where Joo Seok Hoon was influenced by his father and unconsciously followed his father’s way of speaking and I contacted Uhm Ki Joon about that scene. I can’t express how grateful I am that Uhm Ki Joon took time for me and taught me in detail even though he was very busy. preparing for the drama at that time, “concluded Kim Young Dae.