Home Celebrity Kim Woo Seok will debut as a soloist with 1st Desire, his... 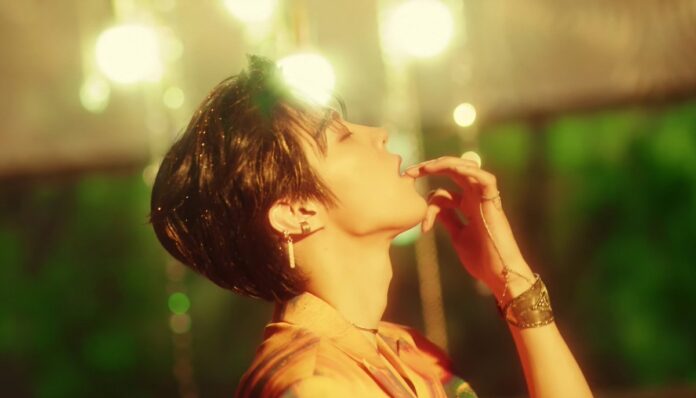 The former X1 member will release his first solo album under the title 1st Desire, with which he will be promoting the single Red Moon. Following this release, Woo Seok will become the second UP10TION member to make their individual debut.

The trailer for the Red Moon video has already been released and shows Kim Woo Seok with a seductive image, in addition, this clip presents part of the choreography that the idol will be performing in his performances for music shows on television.

1st Desire will include 7 songs and Kim Woo Seok participated in the writing of some of them, so his fans are looking forward to the release of the album to know a new facet of this idol. Check out the tracklist below:

The album will be released on May 25 and, to increase the excitement of its fans for the premiere of its first record material for this idol, the company T.O.P Media has shared a highlight medley that includes part of the melodies included in the album.

You can watch the Red Moon teaser here:

Comedian and voice actor of “Aladdin” Gilbert Gottfried died at the...