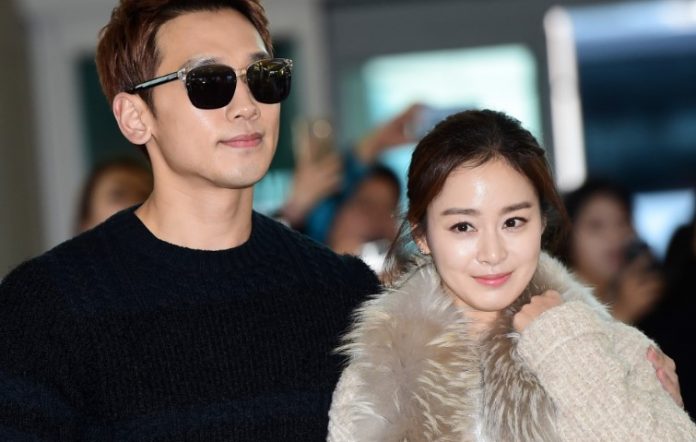 Reina’s agency has announced that it will sue over groundless rumors that the singer is cheating on his wife Kim Tae-Hee with a professional golfer.

On October 6, the Chosun Ilbo news outlet published a telephone conversation with Kim Tae-hee’s agency. Kim Tae Hee’s agency explained, “This (rumor) is baseless,” and added: “We don’t have the opportunity to declare, because this is a completely groundless story.”

The agency clarified, “When she first heard (the rumor), actress Kim Tae-hee laughed out loud because it was so ridiculous,” and added, “Kim Tae-hee said that she had never even seen a professional golfer who is pointed out as someone who has an affair with the rain.””. Meanwhile, earlier this week, the magazine “Woman Sense” published a rumor about a “first-class star” who cheated on his wife. According to rumors, this “top star” is known as an all-star for being first-class in singing, dancing, acting and much more. There were rumors that the “highest star”, married to a woman of famous beauty and intelligence, is currently cheating on his wife with a professional golfer “A”. In addition, there were rumors that the “top star” even had a separate apartment with “A” and that his wife once found him and warned him.

Millie Bobby Brown adopts a 90s look and is all the...

Kate Middleton is in tears before the wedding with William!