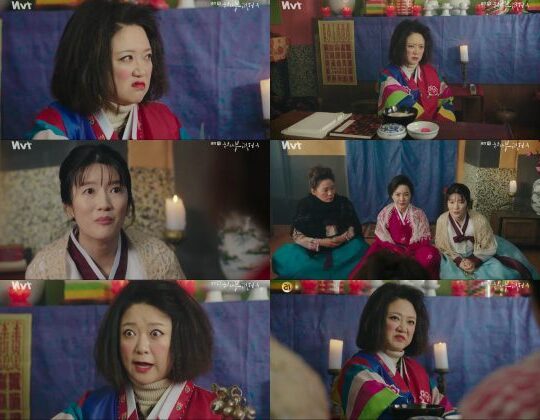 Kim Sook is a very famous comedian, actress, singer and dancer in South Korea, she hosts two popular television variety shows and also makes guest appearances in some K-Dramas, such as Crash Landing on You.

The artist made headlines today for her speech upon receiving a major award after 25 years of artistic career at the 2020 KBS Entertainment Awards ceremony, which she delivered through tears of emotion.

“When I was asked to give my acceptance speech backstage, I thought it had nothing to do with me, so I spoke without thinking too much. I told myself that I have no luck with the awards. But I guess it was all in order to receive this grand prize. ”

Kim Sook also stressed that it was a very meaningful award for her and that she shared it with all the producers, writers and those who filmed programs with her. She also had words for health workers and all those affected by the Covid-19 pandemic.

“I will offer entertainment programs that can give at least a little laugh to healthcare workers, the self-employed and everyone who is struggling to survive. Thank you all. ”

Kim Sook is remembered by international audiences after a cameo in the hit K-Drama Crash Landing on You in the character of the North Korean shaman who was part of the most unforgettable celebrity appearances that helped catapult K-Drama audience levels .

In the role of a Fortune Teller, the comedian appeared in episodes 11 and 16 of the drama. Kim Sook has a long and highly praised comedy career in South Korea, so it was no surprise that her performance stood out.

At that time, after recording her scenes, the comedian did not miss the opportunity to post on her YouTube channel behind-the-scenes videos of her participation in which, between laughs and jokes with the production team, she confessed her disappointment at not having Not once was able to be with actor Hyun Bin even though he tirelessly searched for him.

Scary story of Hotel Cecil in the new Netflix series